Tesla introduced its electric All-Terrain Vehicle (ATV) called 'Cyberquad' for kids on December 2, inspired by the Cybertruck and priced at Rs 1.42 lakh. 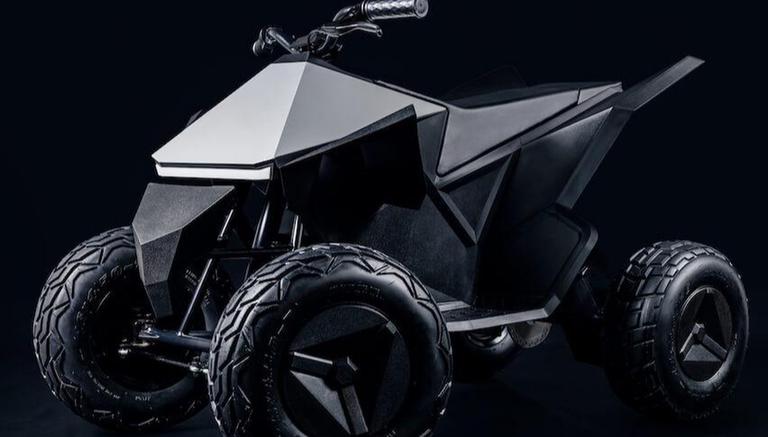 
Ending the two-year wait, Tesla finally introduced its electric All-Terrain Vehicle (ATV) called 'Cyberquad' for kids on Thursday, December 2. Built to compliment the Cybertruck, the four-wheeled mini ATV features a full steel frame, cushioned seat with an adjustable suspension and is priced at Rs 1.42 lakh ($1,900). In addition to this, the Cyberquad is also equipped with rear disk braking system and LED light bars giving it a more appealing look.

Out riding with the kids on the Cyberquads! So much fun for kids and adults! @tesla pic.twitter.com/gq23GWsiDk

According to Tesla, the vehicle is suitable for anyone who is eight years of age or above. It is powered by a lithium-ion battery, the Cyberquad has a range of 24 kilometres and has a maximum speed of 16 kilometres per hour. Built by Radio Flyer, the Cyberquad is equipped with a removable battery pack and can be charged at its full capacity in five hours. A report by Daily Mail suggested that buyers will have to assemble a few of the parts themselves, however, the vehicle will be delivered only across the US for now. The vehicle's design is inspired by the Tesla Cybertruck, although none of them is in the production phase yet. Reportedly, Tesla will start the production of Cybertrucks by 2023 as per CEO Elon Musk.

READ | $69,500 attachment can turn Tesla Cybertruck into a micro-home with modern facilities 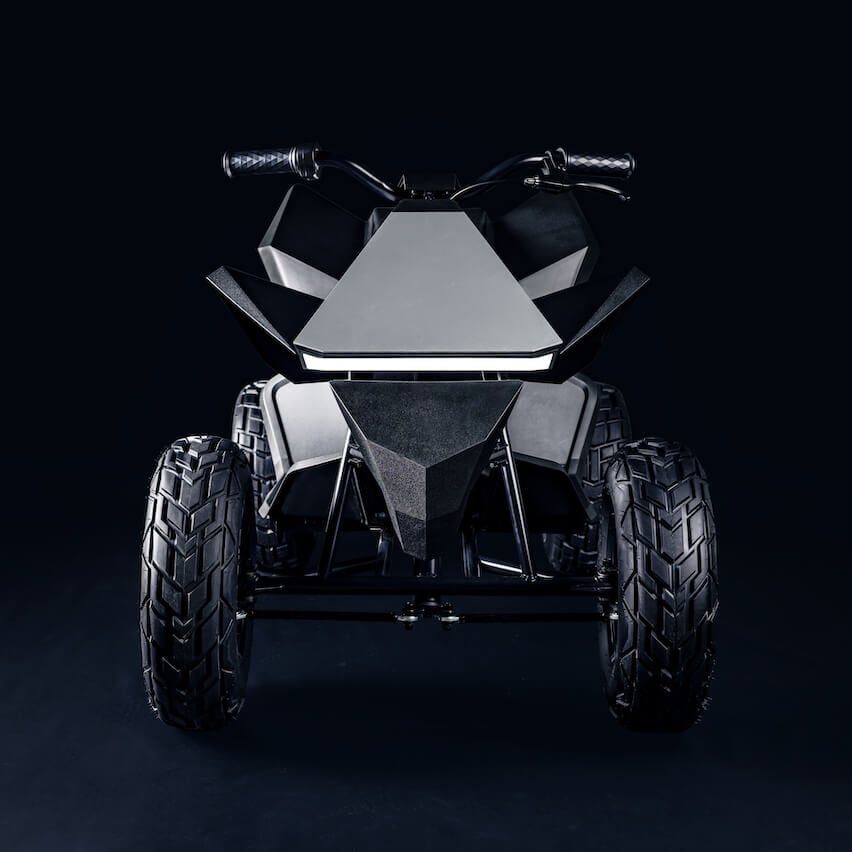 In a shareholder meeting held in October, Musk had stated that he is planning to introduce the least dangerous all-terrain vehicles considering how dangerous the ATVs are. "The ATV is an interesting design challenge because ATVs are pretty dangerous, so we want to make an ATV that is the least dangerous ATV", Musk said. It is clear that the CEO wants Tesla to create ATVs that are safe enough for Cybertruck owners to ride, especially when ATVs are also used for off-roading. "I think we can do some things with the suspension, just make it really hard to roll this thing. When ATVs roll is when the bad things happen", Musk added. He believes that the duo is a perfect combo for adventures while travelling off-road. After the release, the Cyberquad is back in the news after it was completely overshadowed when it was launched with the Cybertruck in 2019.