US' NHTSA opened a formal investigation into Tesla's Autopilot system (partially automated) after series of reports of collisions and drunk driving. 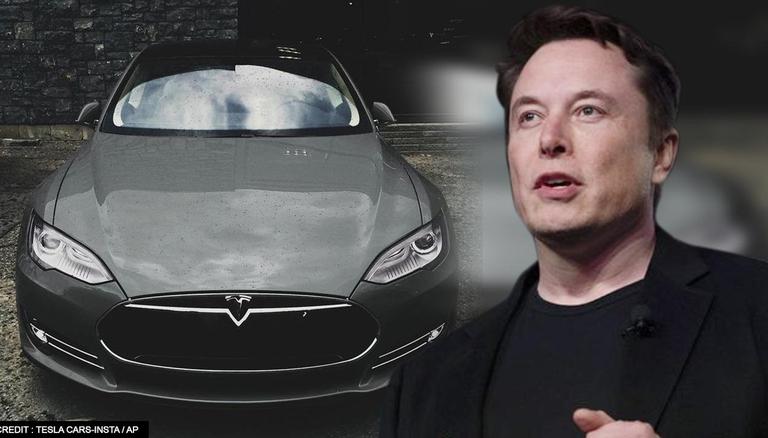 
The United States traffic safety board, on August 16, opened a formal investigation into Tesla's Autopilot system, which is partially automated, after series of reports of collisions with parked emergency vehicles hit the bulletin. The National Highway Traffic Safety Administration said it had identified 11 crashes since 2018 in which tycoon Elon Musk-founded Teslas appear on Autopilot or Traffic-Aware Cruise Control vehicles have hit other cars with flashlights, flares or cones of warning of hazards.

The investigation covers Models Y, X, S and 3 and 765,000 vehicles, almost everything that Tesla has sold in the US from the 2014 through 2021 model years. Of the crashes identified by the National Highway Traffic Safety Administration (NHTSA) as part of the probe, 17 people were injured, but no fatalities were reported. The National Transportation Safety Board, which has probed into a few Tesla crashes, recommended that NHTSA and Tesla limit Autopilot's use to areas where it can be safely operated. In the absence of enforcement powers of NTSB, the agency can make recommendations to other boards such as NHTSA.

The Tesla Autopilot system is often misused by drivers who drive in an inebriated state or drive while riding in the back seat when the vehicle rolled down a heavily trafficked California highway. NHTSA had sent investigative teams to 31 crashes involving partially automated driver-assist systems since June of 2016.

Tesla and other manufacturers warn that drivers using the systems ought to be ready to intervene at all times. Teslas, while on autopilot system, have crashed into crossings or stopped emergency vehicles and barriers too.

The NHTSA ordered all automakers to report crashes involving fully autonomous vehicles or partially automates driver-assist systems. The measure indicates the agency's stringent take on automated vehicles and safety concerns. However, no regulation has not been adopted, fearing the new technology would hamper assembling the potential life-saving systems.