Communications CEO Elon Musk made on Twitter regarding Tesla breached the court-ordered policy in the 2019 revised settlement agreement. 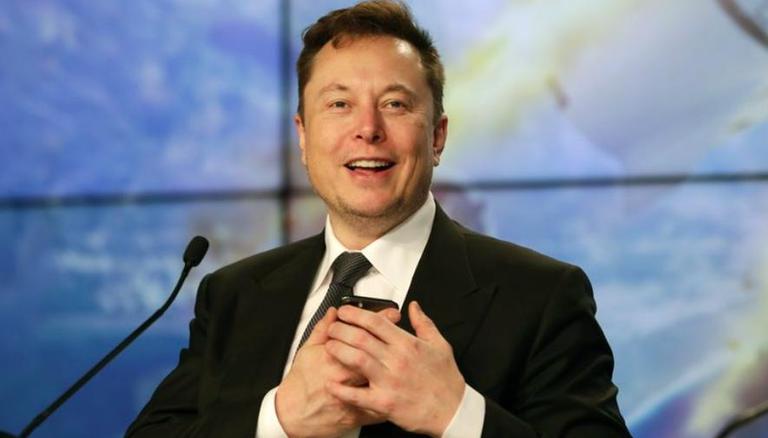 
US Securities and Exchange Commission (SEC) on Tuesday said the electric vehicle manufacturer Tesla has failed to oversee CEO Elon Musk’s tweets. Tesla has abdicated the duties required of it by the court's order, the letter signed by a senior SEC official and obtained by the Wall Street Journal stated. SEC had ordered Silicon Valley-based company to vet any public communications Musk made regarding Tesla that breached court-ordered policy in the 2019 revised settlement agreement. Musk’s May 1, 2020 tweet dragged Tesla into a legal mess after Musk claimed that Tesla’s stock price was “too high,” which resulted in a $13 billion decline in Tesla’s market prices. The SEC alleged that, in truth, Musk knew that the potential transaction was uncertain and subject to numerous contingencies.

“Musk had not discussed specific deal terms, including price, with any potential financing partners, and his statements about the possible transaction lacked an adequate basis in fact,” SEC said, pressing fraud charges against Musk. Tesla boss’ misleading tweets caused the firm’s stock price to jump by over 6 percent on August 7, and led to significant market disruption.

The SpaceX CEO also unlawfully discussed solar roof production numbers without obtaining pre-approval. Tesla did not file a motion for the enforcement of the settlement agreement, and while Musk had to seek attorney approval before posting Tesla-related tweets—he had failed to abide by the policy, according to SEC’s filing. “Tesla had no disclosure controls or procedures in place to determine whether Musk’s tweets contained the information required to be disclosed in Tesla’s SEC filings,” the commission said. “Nor did it have sufficient processes in place to that Musk’s tweets were accurate or complete.”

A US Court ordered Musk and Tesla last year to pay a $20,000,000 civil penalty to the Securities and Exchange Commission. The Commission was ordered to hold all funds, together with interest and income earned, pending further Court order. Commission had raised a complaint that Musk made misleading statements about taking Tesla in private in a $72 billion worth transaction. Musk and Tesla agreed to settle the charges that required Musk to step down as Tesla’s Chairman. “The resolution is intended to prevent further market disruption and harm to Tesla’s shareholders,” Steven Peikin, Co-Director of the SEC’s Enforcement Division said.

“Tesla failed to implement disclosure controls or procedures to assess whether the information disseminated by its CEO, Musk, via his Twitter account was required to be disclosed in reports Tesla files pursuant to the Securities Exchange Act of 1934,” US Securities and Exchange Commission said in the filing. Elon Musk’s rigorous use of Twitter has twice violated the settlement. On February 26, 2020, the Court entered an order that created a Fair Fund for the $40,000,000 in civil penalties collected from Musk and Tesla.  Miller Kaplan Arase LLP was appointed as the Tax Administrator of the Fair Fund for Tesla.

WE RECOMMEND
US envoy heads to Turkey seeking to ensure aid to Syrians
US, Japan reaffirm alliance amid China territorial claims
US spied on Merkel and other European officials with Denmark's help: Report
WHO says COVID-19 pandemic will be behind us, but 'psychological scars' will remain
Secretary Blinken in San Jose: US wants 'shared commitment' on migration