Adani Green Energy Limited on May 19 announced that it has acquired SB Energy India for a fully-completed enterprise evaluation (EV) of $3.5 billion. 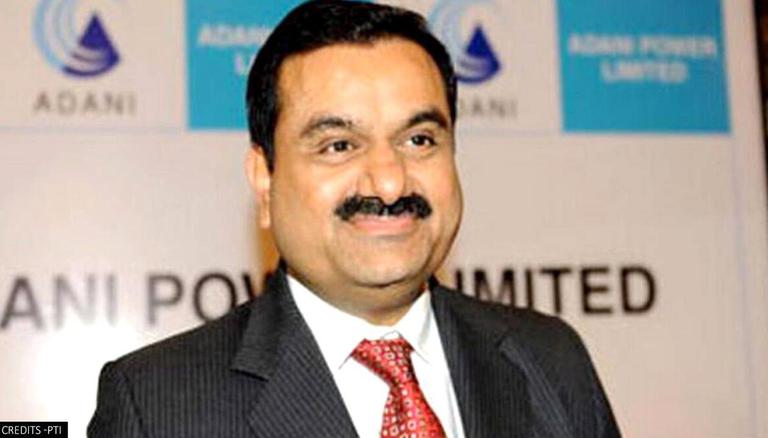 
Marking the largest acquisition in the renewable energy sector, Adani Green Energy Limited on May 19 announced that it has acquired SB Energy India for a fully-completed enterprise evaluation (EV) of $3.5 billion. SB Energy India is a joint venture between the Japan-based SoftBank Group Corp and Bharti Group with both holding 80% and 20% stake respectively. The company also said in a statement that the target portfolio consists of large scale utility assets with 84% solar capacity, 9% wind-solar hybrid capacity and 7% wind capacity. Adani Green Energy further said, “The portfolio comprises of 1,400 MW operational solar power capacity and a further 3,554 MW is under construction.”

The company said in the official release on Wednesday, “Adani Green Energy Limited (AGEL), today signed share purchase agreements for the acquisition of 100% interest in SB Energy India from SBG (80%) and Bharti Group (20%). SB Energy India has a total renewable portfolio of 4,954 MW spread across four states in India.”

“The transaction marks the largest acquisition in the renewable energy sector in India. The transaction values SB Energy India at an enterprise valuation of approximately USD 3.5 billion,” it added.

In a statement, the Chairman of the Adani Group, Gautam Adani in a statement called the acquisition another step towards the plans and visions of becoming the “world’s largest solar player by 2025.” He said, “his acquisition is another step towards the vision we stated in January 2020, wherein we laid out our plans to become the world’s largest solar player by 2025 and thereafter the world’s largest renewable company by 2030. India, without any doubt, has been one of the few nations that has accelerated its global commitment towards climate change and we intend to do our part to execute on the promises made.”

“We are well on our way to achieve our stated solar portfolio targets four years before the deadline we set for ourselves. The quality of assets that SoftBank and the Bharti Group have built are excellent and I compliment their efforts to support India’s renewable energy transition. We are proud to take their legacy forward,” he added.