Airtel is conducting trial in 3500 MHz band using 5G gear from Nokia as per DoT guidelines. The trials have delivered speeds of over 1 Gbps with ultra-latency. 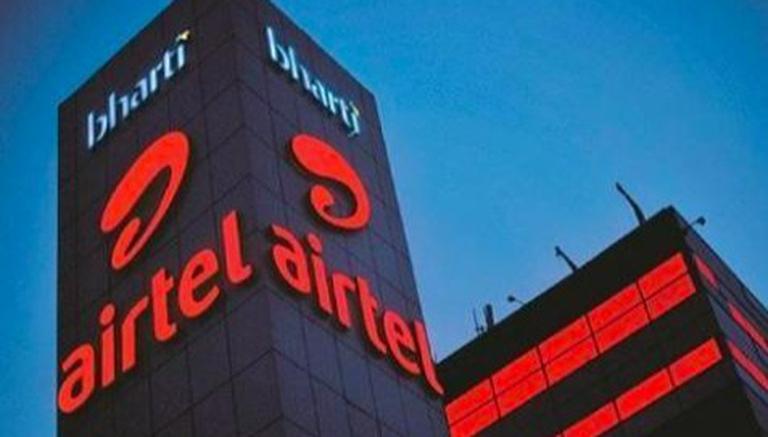 
Telecom operator Bharti Airtel has hit the milestone speed of over 1 Gigabit per second (Gbps) during a 5G field trial conducted on the network gear for the Finnish firm Nokia in Mumbai. The 5G trials were live in the Phoenix Mall in the Lower Parel area of Mumbai, according to multiple reports. A spokesperson for Nokia reportedly confirmed that the Airtel telecommunications service provider has been conducting the trials in the 3500 MHz bands using 5G gear from Nokia as per Department of Telecommunications (DoT) guidelines. An exorbitant speed of 1 Gbps [1,000Mbps] with ultra-low latency was achieved, the spokesperson stated.

DoT has allotted 5G trial spectrum to Airtel in 3500MHz, 28GHz, and 700MHz in Delhi-NCR, Mumbai, Kolkata, and Bengaluru to test the next generation ultra-fast wireless broadband. Both Airtel and Nokia are planning to launch the 5G trials in Kolkata, after having sought permission for trials in Delhi and Bengaluru already. Earlier last month, Airtel kick-started the 5G trial network in Gurugram's Cyber Hub in collaboration with the Swedish equipment maker Ericsson.

For the past 25 years Airtel has led India’s digital transformation & today we are proud to become the first telecom company in India to successfully demonstrate LIVE #5G services over a commercial network in the city of Hyderabad. #Airtel5GReady pic.twitter.com/Vx7rSAXNty

"Airtel is conducting the trial in the 3500 MHz band using 5G gear from Nokia as per DoT guidelines. The trials have delivered speeds of over 1 Gbps with ultra-low latency," news agency PTI quoted a sources as saying. "Airtel and Nokia plan to soon begin 5G trials in Kolkata,” it said.

In May this year, the government gave a go-ahead to the telecom operators including Jio, Airtel, and Vodafone Idea to commence the much-anticipated trial test of the 5G technology with the equipment companies such as Ericsson, Nokia, and Samsung. The Mumbai-based operator Jio, deemed as the largest telecom operator in India with respect to customer size, announced that it will soon start the formal 5G trials in collaboration with Qualcomm at scale by the second half of 2021.

READ | How to check Airtel number? Use the USSD codes to easily know your mobile number

Airtel became the first telecom company in India to successfully demonstrate its 5G service in January over a commercial network in Hyderabad. the operator tested on the 1800MHz band through the Non-Standalone (NSA) network technology. The Department of Telecommunications (DoT) only recently allotted 5G trial spectrum to Airtel in 3500 MHz, 28 GHz and 700 MHz for the  Delhi, Mumbai, Kolkata and Bengaluru.