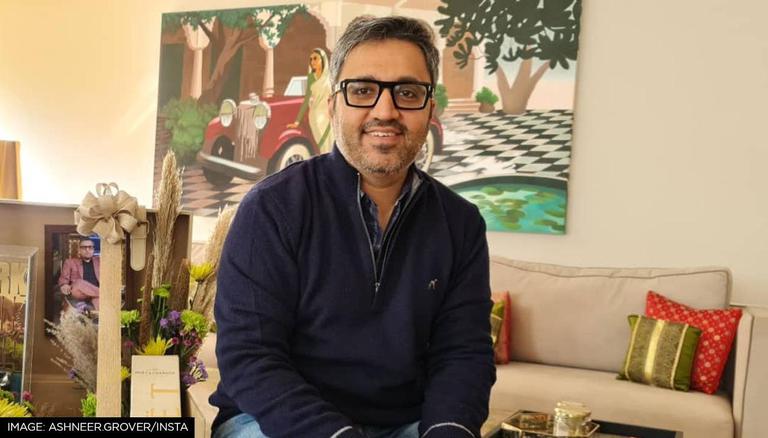 
Ashneer Grover, former co-founder and former managing director of BharatPe along with his wife Madhuri Jain Grover has formed a new company called Third Unicorn Private Limited, according to data accessed through Tofler. Notably, Grover has previously been a vital member of known Indian unicorns such as BharatPe and Grofers. While he was the Chief Financial Officer (CFO) at Grofers, he later co-founded BharatPe.

On June 14, Grover tweeted and dropped a hint on his birthday that he is ready to build another unicorn, "Today I turn 40. Some will say I’ve lived a full life and experienced more things than most. Created value for generations. For me, it’s still unfinished business. Time to disrupt another sector. It’s time for the Third Unicorn !!"

Today I turn 40. Some will say I’ve lived a full life and experienced more things than most. Created value for generations. For me it’s still unfinished business. Time to disrupt another sector. It’s time for the Third Unicorn !! pic.twitter.com/wb7ZQe41FY

As per Tofler, both Ashneer Grover and Madhuri Jain Grover are the directors of the firm that was founded on July 6. The firm has a total paid-up capital of ₹10 lakh and authorised share capital of ₹20 lakh.

One of the judges on Shark Tank India and an Indian entrepreneur by profession, Ashneer Grover is known for his stints in the Indian startup sector. Grover, who kickstarted his career by working in Kotak Investment Banking and later with the American Express, joined Grofers (now known as Blinkit) as the Chief Financial Officer (CFO). After remaining associated with Grofers from 2015 to 2017, he joined PC Jeweller Ltd and worked till October 2018.

However, it was after that that he left the job and co-founded BharatPe with Shashvat Nakrani. After being on the board of the company for years, Grover recently resigned as MD and director of the fintech company following a long tussle. Having been engaged in a battle with the board of BharatPe, Grover has now handed in his resignation only days after his wife Madhuri Jain Grover was terminated as the head of controls on allegations of funds misappropriation. Grover recently lost an arbitration that he had filed against the company's investigation against him, with an emergency arbitrator holding that there was no ground to stop governance review at the fintech firm.