The mega fundraising will likely level up firepower to Airtel as the firm takes on rivals in the tough telecom market. 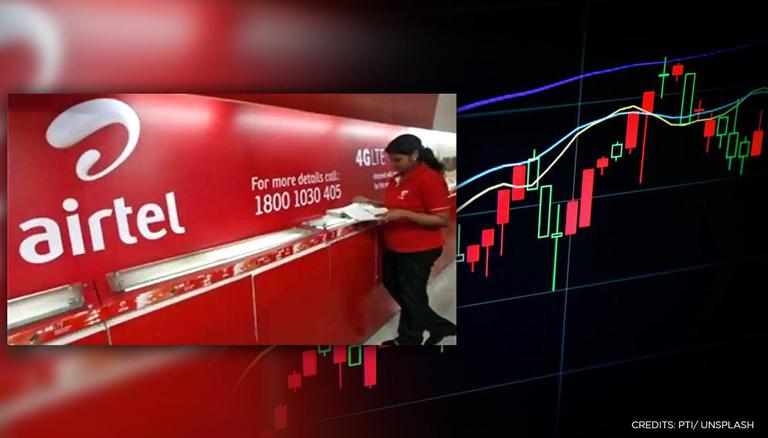 
Bharti Airtel, one of the major telecom operators in India, on Sunday gave approval to Rs 12,000 crore fundraising by way of the rights issue, at a set price of Rs 535 per share, per the regulatory filing. The mega fundraising will likely level up firepower to Airtel as the firm takes on rivals in the tough telecom market. Airtel's board approved the rights issue price of Rs 535 per fully paid-up equity share. In a BSE filing, the telecom operator said the "...board approved the issuance of equity shares of the face value of Rs 5 each of the company on rights basis to eligible equity shareholders of the company as on the record date (to be notified later), of an issue size of up to Rs 21,000 crore".

This development comes when Airtel is gearing up for 5G that will offer lightning speed and new-age applications for users. It will also provide new revenue streams for telecom players. The Sunil Mittal-owned telecom operator said the eligible shareholders would be qualified to one share for every 14 held as on the record date. The terms of payment of the issue price include 25% to be paid at the time of application and "balance in two more additional calls as may be decided by the board or its committee based on the company's requirements within an overall time horizon of 36 months," Airtel said.

"The promoter and promoter group of the company would collectively subscribe to the full extent of their aggregate rights entitlement," it said.

In June, Bharti Airtel added the maximum number of active users. In June, the carrier added 24.3 lakh active users, taking its active subscriber base to 34.37 (till June 2021).