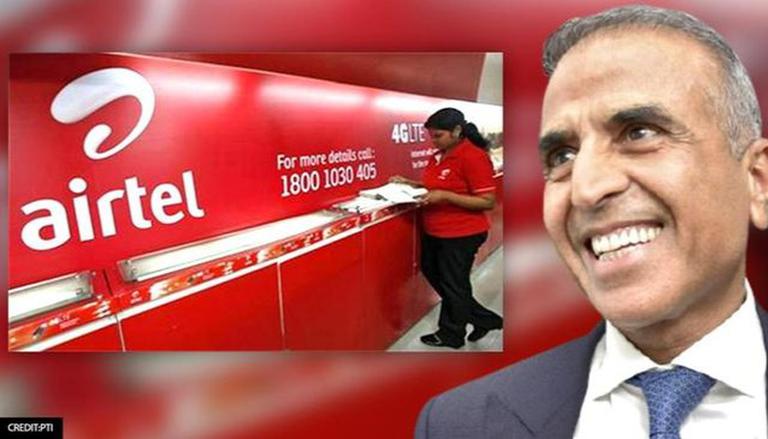 
A day after the Telecom Sector Reforms were announced by the Union government, Bharti Airtel’s Chairman Sunil Bharti Mittal on Thursday, emphasised that these reforms will accelerate India’s growth, and will give a platform for all the Telecom operators to come together and work as a team to make India the world's leading digital society. This will further push us towards achieving India's telecom dream, he had added.

“Telecom reforms will spur growth, and have paved the way for all players to come together and work as a team to unleash India's telecom dream,” he said as reported by PTI.

On Thursday, Sunil Bharti announced that Bharti Airtel will opt for payment moratorium offers in the latest reform package. He asserted that this will help the telecom operator to aggressively expand networks, as the moratorium will help to redirect the cash flow. When it comes to interest on the payment moratorium, Mittal said Airtel will consider whether to use an equity conversion mechanism or pay cash, when the offer comes from the government.

He anticipated that the regulator, Telecom Regulatory Authority of India (TRAI), will look into the industry's demands for a reasonable reserve price for a 5G spectrum. Tariffs must be raised, and much more work must be done on GST, license fees, and excessive taxes, according to Mittal, 'that's another chapter'. According to him, Airtel could be the first to raise tariffs in some packs.

Bharti Airtel has welcomed the 'path-breaking policy directions and interventions announced by the Government of India to support the telecom industry that has been battered by unprecedented stress, high debt, and low return on investments.

Issuing a press release on Wednesday, the company said, "The reform package heralds a new dawn for the Indian telecom industry and will catalyze explosive growth of this vital sector. More importantly, it paves the way for a sustainable three private plus one state-owned telecom operator structure to serve a large market like India," it added.

“Bharti Airtel is fully committed to responding to the call by the Prime Minister to invest in and accelerate India’s growth. What lies ahead is a once-in-a-lifetime opportunity to build the digital infrastructure that is a catalyst for the digital aspirations of over one billion Indians,” added Mittal.

The company further stated that India’s digital economy has entered a phase of exponential growth, with digital solutions contributing to fast and inclusive growth by bringing more and more people online. Airtel exuded confidence that India has the potential to become one of the biggest digital ecosystems in the world as it moves towards achieving the $5 trillion GDP goal set by the Government.