Vamsi Krishna of Vedantu confirmed that the firm is not for sale. Entrackr, reported yesterday that Byju made an anonymous offer to acquire the company. 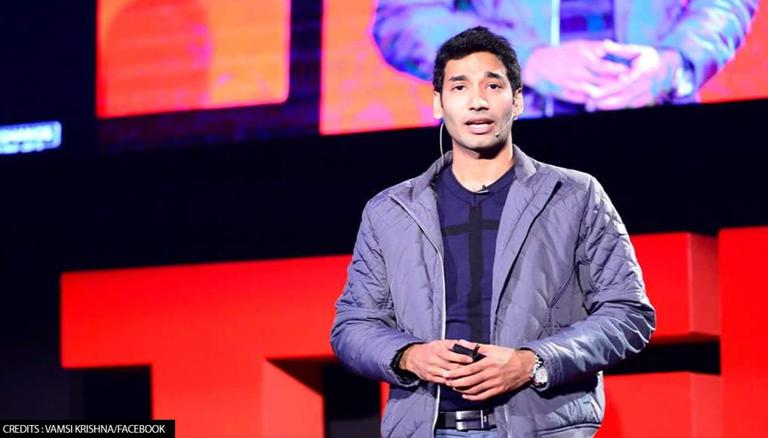 
Vamsi Krishna, the CEO and the co-founder of Vedantu confirmed that the firm is not for sale. The information website, Entrackr, reported murmurs within the business industry that the virtual tutoring startup was about to sell the ownership to the biggest edutech player in India, Byju’s offer was reported to be above $800 million. However, the reports were not true and that Krishna’s company plans to declare a fundraiser in September.

The rumours were that Byju’s did attain out to an anonymous bid to price out Vedantu’s final year and that the company was planning to raise another $100 million at a valuation of $1 billion. Krishna said that they haven’t been approached by Byju’s for an acquisition. Even if they did, Krishna made it clear that they did not start Vedantu to let go of the ownership. Rumours came in as a shock to the firm as they had been presented with offers before and they rejected some without even taking them to the board. But as of now, no one approached them from Byju’s. He said in an interview with Newschant, “We (Vedantu founders) have been within the schooling trade for 15 years. If exit outcomes had been so necessary to us, we wouldn’t have constructed Vedantu, or been in edtech.”

Vedantu’s valuation is rising three times every year and they feel that they do not require the additional funds and they are adamant on growing at a sustainable rate. Therefore, the rumours were just someone’s creativity and not actual fact. The company has other plans and are planning to announce a fundraiser next month. With the new acquisition of funds, Vedantu plans to invest more in Okay-12 and increase the depth of their section. The company remains open to accept investors but will be doing that on its terms and with an intention to expand its operations.

Vedantu is a Banglore based company that offers online tutoring. The platform was launched in 2014 and its name is derived from Sanskrit words Veda (knowledge) and Tantu (network).  The company is managed by four friends from IIT, Vamsi Krishna, Pulkit Jain, Saurabh Saxena and Anand Prakash. Vedantu was their second shot at edtech after Lakshya, which helped students to prepare for competitive exams.