CM Yogi Adityanath has planned to send a group of Mins on international tours to promote the global branding of the state ahead of UP Global Investor Summit. 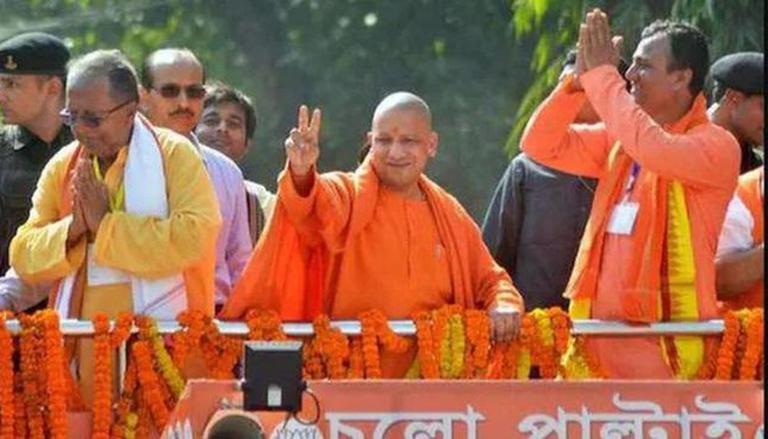 Ahead of UP Global Investor Summit 2023, CM Yogi Adityanath's action plan, which includes roadshows, aims to draw in investments to the tune of Rs 10 lakh crore. According to the state government, a number of prominent members of the business community will be encouraged to invest after being apprised of the state's welcoming climate for investment.

According to the press release, a team of Uttar Pradesh ministers will organise roadshows in different countries and introduce them to the potential and possibilities of business in the state. The team of a Cabinet minister may have one independent charge (Minister of State) and one Minister of State under the current plan. It also noted that the government has already set a target of Rs 10 lakh crore. Referring to the investment-friendly environment of UP, the people of the industrial world will be invited to the investment, a statement further added.

Notably, the group of ministers will also speak with Indian nationals from Uttar Pradesh who live in these foreign countries regarding the changes the state has undergone as well as its future prospects. The likelihood exists that CM Yogi Adityanath himself will visit one of these countries.

The Global Investor Summit, according to Chief Minister Yogi, is a significant opportunity to "flight the aspirations of a new Uttar Pradesh." The Chief Minister has requested prompt rule adjustments in order to further enhance the environment for industrial investment in light of the significant employment prospects provided by such investments.

Notably, the state will invite investors in a dozen new sectoral policies as well as the food processing, handloom, power loom, IT, biofuel, film and media, tourism, solar energy, electric vehicles, animation, visual effects, gaming, and comic book industries.  It is pertinent to mention that Singapore has expressed its desire to go ahead and become the first country partner for the UP Global Investors Summit.