Ministry of Finance on July 21, issued an order to implement the cabinet's decision to hike Dearness Allowance for central government employees to 28 per cent. 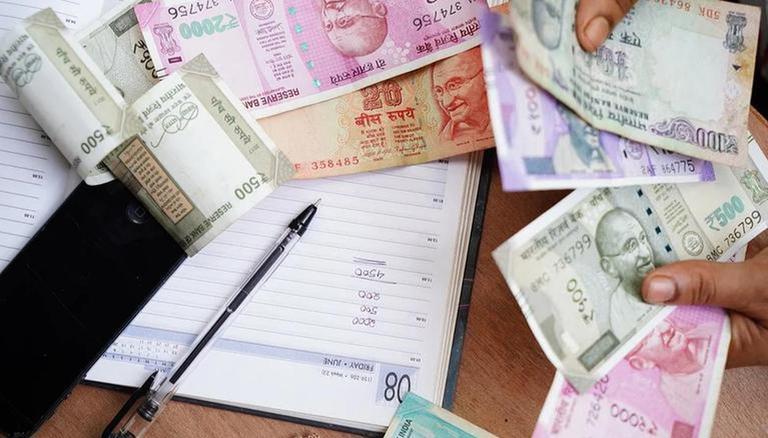 The announcement was made by the Expenditure Department of the Finance Ministry which confirmed, that DA payable to central government employees shall be enhanced by 11 per cent of the basic pay with ‘basic pay’ referring to the pay drawn as per 7th Central Pay Commission recommendations. It is imperative to note that the increment was temporarily halted last April till June 30, due to the COVID-19 pandemic.

The increase subsumes the additional installments arising on January 1, 2020; July 1, 2020, and January 1, 2021. "These orders shall also apply to the civilian employees paid from the Defence Services Estimates," it said, adding for Armed Forces personnel and Railway employees separate orders will be issued by the respective ministries.

Dearness allowance is a compensation allowance to the central government employees and pensioners to meet their daily needs, amid price rise driven by inflation. The quantum of DA varies with each employee depending on their pay scale and current sector. While the DA under the previous of the 7th commission, central government employees were set to get 17%, as per the latest revision, now the employees will get 28%.

Prior to that, in the wake of the COVID-19 pandemic, the government had introduced a revision of 4% in January 2020. The revision of plans was halted because of the unprecedented impacts of a global health crisis. The government had previously informed that the revision will be resumed from July 1. DA and DR are revised twice a year - January and July.