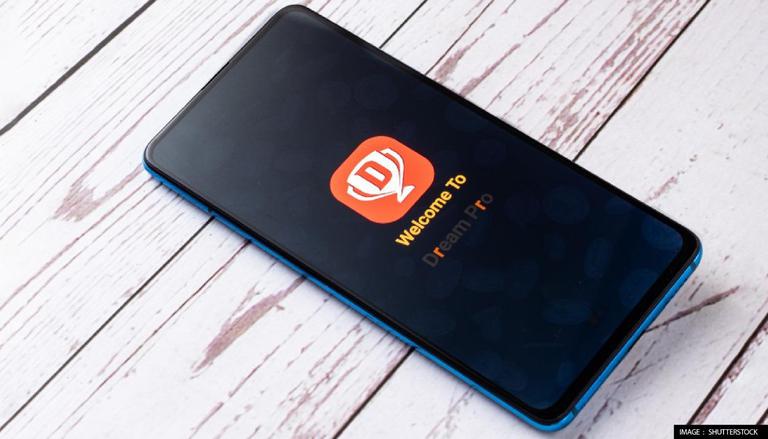 
Dream Sports, the parent of fantasy gaming company Dream11, on Wednesday, November 24, said that the sports tech company is now valued at $8 billion. Dream Sports confirmed raising $840 million (around ₹6,252.2 crore) in funding from investors including Falcon Edge, DST Global, D1 Capital, Redbird Capital, and Tiger Global. With the investment, the fantasy sports company has now become the receiver of one of the largest investments in the sports tech sector.

The company, in an official statement, informed raising $840 million in funding. It also said that the funding round saw existing investors like TPG and Footpath Ventures participate too, making it amongst the largest investments globally. Founded in 2008 by Harsh Jain and Bhavit Sheth, Dream Sports employs close to 1,000 people. Apart from Dream11, the company headquartered in Mumbai, also runs brands like Dream Capital, FanCode, DreamSetGo, Dream Game Studios, and DreamPay under its portfolio.

Dream Sports and its sports ecosystem raises valuation to $8 billion

With an existing user base of 140 million Indian sports fans, Dream Sports is currently in plans to build a full-fledged sports ecosystem in the country. The company aims to host an ecosystem consisting of sports content, commerce, experiences, fan engagement (including sports gaming and e-sports), Web 3.0 solutions, fantasy sports, and fitness tech under its umbrella. Earlier this year, Dream Sports had announced raising funding of $250 million through Dream Capital, the company’s CVC and M&A arm.

Having built an initial portfolio of 10 companies, including Fittr, SoStronk, KheloMore, and Elevar, Dream Capital is now expanding its sports, fan engagement, and fitness portfolio in India and globally. “Our vision and mission is to create an entrepreneur-led virtuous cycle of investment, innovation, and wealth creation for all stakeholders in the sports ecosystem, from fans to athletes, teams, and leagues. Our investors have deep experience in developing sports ecosystems globally, and we are fortunate to have their guidance to ‘Make Sports Better’ for 1 billion Indian sports fans,” Dream Sports Chief Executive Officer and co-founder Harsh Jain said as cited by PTI.

Earlier last month, the Bengaluru Police Department filed a case against Dream11 founders Harsh Jain and Bhavit Sheth after a cab driver filed a complaint accusing the corporation of violating the new gaming restrictions placed by the Karnataka assembly. According to the complaint, players are losing money as the game is based on luck rather than talent. The FIR also noted that the process of determining who gets the money when a player loses is 'surprisingly opaque.' According to reports, the company filed a writ appeal asking for the FIR against them to be dismissed. The court ordered further investigation in the case and kept the court decision regarding action against the individuals until the next hearing.