EbixCash has won long-term contract for automating and digitising the state of West Bengal and the city of Kolkata’s bus ticketing and fare collection system. 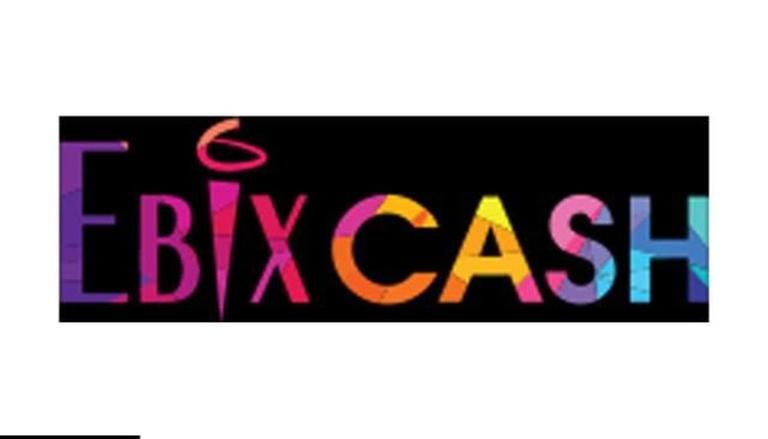 EbixCash will implement the end-to-end on-demand bus automation system across a minimum of 1,500 buses in the state. The initial term of the contract will be seven years, with EbixCash deploying the platform over the next three months.

EbixCash’s Intelligent Transport Management System (ITMS) serves to automate all aspects of fare ticketing and collection including Electronic Ticketing Machines and the software. It provides tremendous upside to a bus corporation, in terms of plugging any revenue leakage, faster services to the end commuters, complete control over bus economics by route in real time, trackability and audit trail of transactions, streamlined MIS and real time data; besides endeavouring to optimise manpower usage across all the buses run by the two Corporations.

The end commuters can avoid queues and time wastage while being able to make payments on Smart Cards for their tickets inside and outside the bus.

Robin Raina, Chairman of the Board, EbixCash said, “We are excited to have won this prestigious end-to-end ITMS project. West Bengal and Kolkata today have a thriving bus industry that is utilised by millions of people in the state. It is but natural that the state and the city of Kolkata would want to implement a high-tech solution to automate its bus transport ticketing and collection. EbixCash’s Bus Exchange initiative is the only solution that has the track record of successfully having implemented the ITMS across the largest of states in India. This order is another step in the direction of EbixCash converging financial solutions with technology solutions and implementing them in niche industries.”