Due to excise duty, state taxes other fluctuating costs gold prices across the nation varied dramatically. Check prices of gold and silver in your cities. 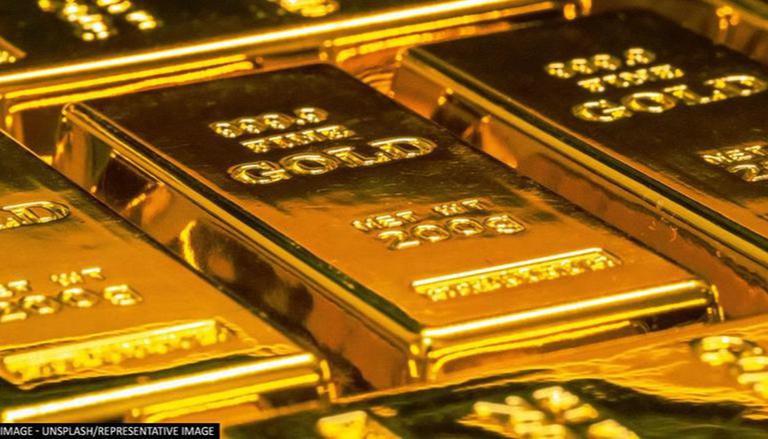 Due to excise duty, state taxes, and making changes, the rate of gold jewellery varies across the nation.

Reforms in the gold industry to help achieve export target

In early September, Minister of State for Commerce and Industry, Anupriya Patel had informed that despite the absence of considerable domestic raw material production, India has risen to the top of the diamond manufacturing and export rankings. India is a major exporter of not just gold and silver but also in terms of coloured gemstones, and synthetic stones. She further stated that the gems and jewellery industry is an excellent example of the Honourable Prime Minister's objective of "Make in India."

MoS Anupriya Patel stated that the Gems and Jewellery sector was one of the worst-hit industries in India during the Covid-19 pandemic. Due to the country's entire lockdown, exports fell by a record 98 % in 2020. The Gems and Jewellery business is one of the most important sectors of the Indian economy, contributing over 7% of GDP, 10-12% of total merchandise exports, and being one of the top industries in terms of job creation. The industry has been employing approximately 5 million skilled and semi-skilled workers. She had previously announced that India's exports to ASEAN nations in FY 21-22 were worth $46 Billion.