GST collection rose 28% to touch the second-highest level of Rs 1.49 lakh crore in July on the back of economic recovery and steps taken to curb tax evasion, the government said on Monday. 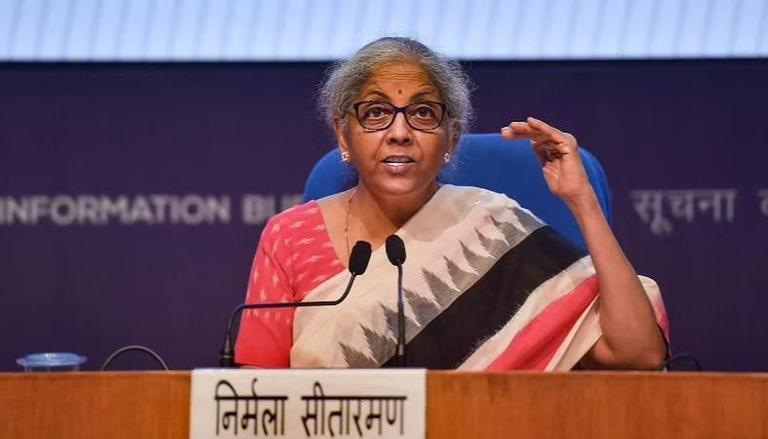 
GST collection rose 28% to touch the second-highest level of Rs 1.49 lakh crore in July on the back of economic recovery and steps taken to curb tax evasion, the government said on Monday.

Goods and Services Tax (GST) collection stood at Rs 1,16,393 crore in the same month a year ago.

This is the sixth time that the monthly GST collection crossed the Rs 1.40-lakh-crore mark since the inception of GST and fifth month at a stretch since March 2022, the ministry said in a statement.

The growth in GST revenue till July 2022, over the same period last year, is 35% and displays a very high buoyancy, according to the statement.

"This is a clear impact of various measures taken by the GST Council in the past to ensure better compliance. Better reporting coupled with economic recovery has been having a positive impact on the GST revenues on a consistent basis," it said.

Commenting on GST numbers, ICRA Chief Economist Aditi Nayar said the collections reported a healthy trend, rising for the second month in a row, with a 28% year-on-year increase.

"With the headline GST collection in July 2022 exceeding the monthly average forecast of Rs 1.45 lakh crore for this year, we foresee an upside of Rs 1.15 lakh crore relative to the FY2023 BE for CGST collections," she said.

According to Abhishek Jain, partner Indirect Tax, KPMG in India, these consistent high collections indicate recovery from the pandemic hit slowdown and can also be attributed to inflation and tight check and balances implemented by the government.

Further, he said, with rationalisations being implemented subsequent to the recent GST Council meet, these numbers may further go up in the coming months.

The consistent high collection in the past few months seen across major states would provide some comfort to states which have just come out of the guaranteed compensation period and are concerned about their revenue mobilisation abilities, said MS Mani, partner, Deloitte India.

On the outlook, Vivek Jalan, partner, Tax Connect Advisory said the GST collection target for FY 22-23 as derived from the Government Budgets for 2022 was around Rs 12.5 lakh crore and in five months Rs 7.5 lakh crore has been achieved.

Considering that the next five months are going to be festive months and historically the average revenues in these five months are almost equal to the first five months, it seems that GST Revenue this financial year would beat budget expectations by more than 40%, Jalan said.