Infosys has increased CEO Salil Parekh's remuneration by 88%, bringing his total compensation from Rs 42 crore to Rs 79 crore, according to annual report filing 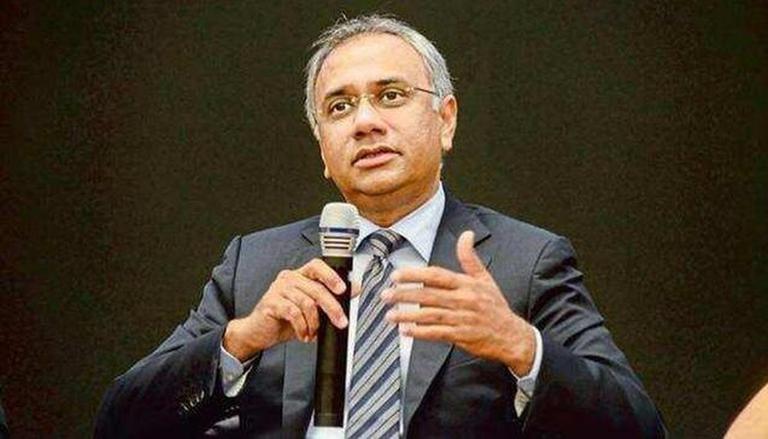 
IT behemoth Infosys has raised its CEO Salil Parekh's remuneration by 88%, bringing his total compensation from Rs 42 crore to Rs 79 crore, according to the annual report filing. The annual report goes into great detail to justify this massive boost, with nearly 97% of the hike based on performance variables. Since January 2018, Parekh has served as the Chief Executive Officer and Managing Director of Infosys, taking over the reins during a challenging period for the IT goliath.

However, a turnaround has been planned, and this is reflected in market bets, with Infosys' shares surging 187% and its market value soaring by nearly Rs 4 lakh crore in the previous five years. The salary hike makes Salil Parekh one of India's highest-paid CEOs, with the software services firm justifying the large raise by underscoring the company's recent industry-leading growth. According to the company's annual report filed on May 25, the new employment agreement will come into effect on July 2 if shareholders approve it.

Why is Salil Parekh getting salary hike

Any comparison of the CEO's salary to the remunerations as per industry standards should be viewed in light of the company's great success and stock price surge, according to Infosys. When recommending his reappointment and salary hike, Infosys stated that it took into account crucial aspects such as total shareholder return, increase in market cap and growth.

"Under his leadership the total shareholder return (TSR) was an impressive 314 percent, the highest among peers. Revenue has grown from Rs 70,522 crore (fiscal 2018) to Rs 1,21,641 crore (fiscal 2022), a compound annual growth rate of 15 percent (versus nine percent for the four years before that) and the profits have also increased from Rs 16,029 to Rs 22,110 crore," the company stated in its report.

An overview of Infosys CEO's remuneration

Parekh earned Rs 71 crore in compensation in FY22, with Rs 52 crore coming from the exercise of RSUs (restricted stock units) that he had previously been granted. Nandan Nilekani, co-founder and chairman of Infosys, freely opted not to be compensated for his contributions to the company. Such a large pay raise is rare for a company that regularly boasts about its humble beginnings and founders' middle-class backgrounds.

The raise comes just days after the IT behemoth reappointed Parekh as managing director and CEO for another five years, beginning July 1, demonstrating confidence in a leader who turned the company around and restored stability. The latest salary raise will expand the wage gap between the CEO and the typical Infosys employee even further. While IT CEO salaries have been continuously rising over the last decade, despite a talent battle and rising attrition, fresher compensation have remained stagnant. Fresher salaries have risen by 8-10% in the last decade to Rs 3.5-4 lakh per annum.