Infosys Founder Nandan Nilekani has affirmed that embracing cryptocurrency can boost the Indian economy. He wants India to treat crypto as an asset class. 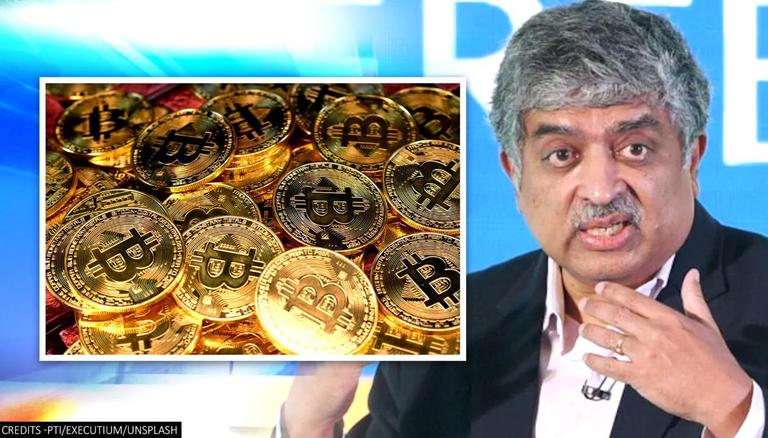 
Infosys Founder Nandan Nilekani has affirmed that embracing cryptocurrency can boost the Indian economy. Nilekani has called on Indians to embrace cryptocurrencies as an asset that can be bought and sold. However, he also maintained that India's very own  Unified Payments Interface digital payments system is more effective. In an interview, Nilekani remarked that crypto can be used as an asset similar to gold or real estate. However, he said that it can certainly not be used in a transactional sense.

RBI's take on cryptocurrency in India

Issuing a clarification, the RBI stated that its 2018 circular no longer stands. This comes after multiple private and public banks sent their customers letters against the trading of virtual currencies. These banks cited the RBI's 2018 circular in order to caution their customers against investing in the cryptocurrency market. Banks like HDFC and SBI has sent mails to customers asking them to refrain from investing in crypto. In addition, the customers were also warned that their banking services will be curtailed. According to the emails, the authorities inquired about the customers’ transactions involving digital currencies including Bitcoin. The HDFC and SBI had cited to RBI's 2018 circular. However, it was later struck down by the Supreme Court of India.