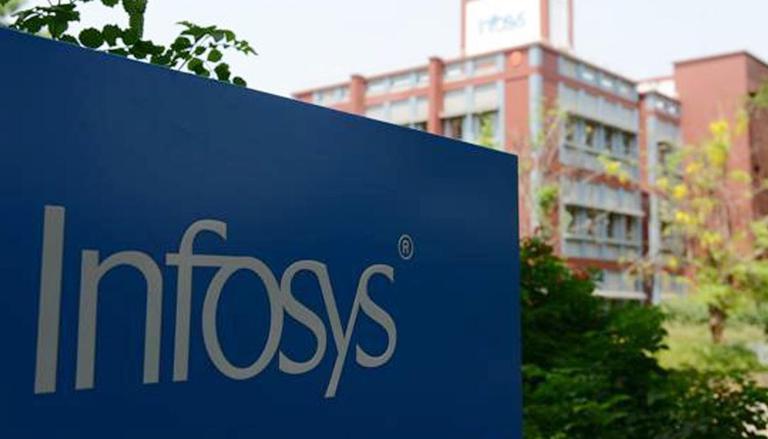 The Bengaluru-based IT company's net profit stood at Rs 5,195 crore in the same period of the previous year.

Its revenue rose by 23.6 per cent to Rs 34,470 crore in the just-ended June quarter, from Rs 27,896 crore in the corresponding quarter of the previous year, according to the company's regulatory filing.

Infosys has raised its full year FY23 revenue guidance to 14-16 per cent against 13-15 per cent it had projected earlier, backed by Q1 growth, and strong demand outlook.

"Our strong overall performance in Q1 amidst an uncertain economic environment is a testament to our innate resilience as an organisation, our industry-leading digital capabilities and continued client-relevance," Salil Parekh, the CEO and MD of Infosys, said in a statement.

"We are investing in rapid talent expansion while ensuring rewarding careers for our employees, to better serve evolving market opportunities. This has resulted in a strong performance in Q1 and increase in FY 23 revenue guidance to 14-16 per cent," Parekh said. PTI MBI MR MR