IPO Pipeline Expected To Swell By Over Rs 2 Lakh Crore In 2022: Report

The market frenzy in India is set to continue next year with new IPOs worth over Rs 2 lakh crore (USD 26 billion) in the pipeline, according to a report. 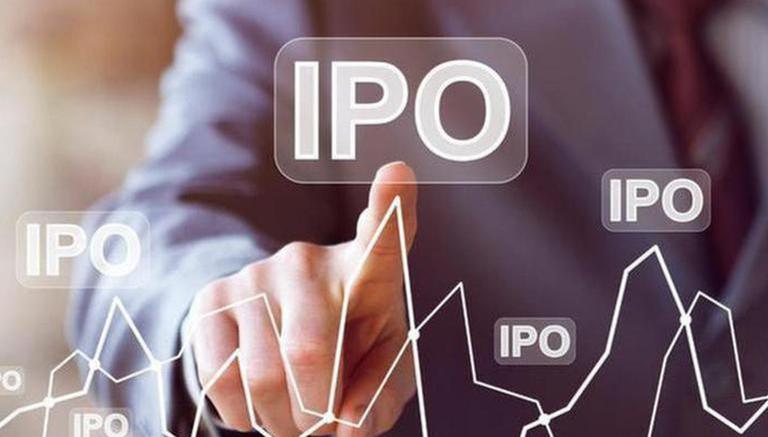 
After the record-breaking IPO rally with as many as 65 issuers collecting a whopping Rs 1.35 lakh crore so far this year, the market frenzy is set to continue next year with new issues worth over Rs 2 lakh crore (USD 26 billion) in the pipeline, according to a report.

The year 2021 has seen the highest-ever IPO volumes in the country with the volumes surging to USD 15.3 billion, as against USD 4.2 billion in 2020. That means the Street saw more IPOs in 2021 than in the year past three years combined, both in the number of listings and amount raised, Kotak Mahindra Capital Company told reporters on Tuesday.

And, the IPO frenzy is set to continue next year with USD 26 billion worth of issues being in the pipeline, the brokerage said.

It added that the new issues will be dominated by resilient sectors such as new-age tech, healthcare, consumer, realty and speciality chemicals issues.

While IPOs worth USD 15 billion have already been filed with the Sebi, issues worth USD 11 billion are likely to be filed near-term by several high-quality companies across large-caps and mid-caps. This means that IPO fundraising will continue to remain buoyant from companies.

READ | When will LIC IPO take place? Expected date, price and all we know so far

V Jayasankar, whole-time director at the brokerage, told reporters that overall, 2022 would be good for the capital fundraising market.

The average IPO size also shot up significantly to Rs 2,000 crore with seven of the 65 companies raising between USD 250 million and USD 500 million through the primary share sales, as against two in the previous year. The issue Street was dominated by digital companies.

S Ramesh, MD and CEO of Kotak Mahindra Capital, said the year 2021 has been the year of the retail investor revolution wherein they have turned leaders than being followers. "While 2021 was huge for IPOs, we expect 2022 to be another good year, nevertheless investors should be cautious and not assume all IPOs to hit the bull's eye."

On the investment banking fees that i-bankers collected from the busiest capital market year, till date, the fee pool for the first time crossed USD 1 billion, up around 25 per cent growth over 2020.

The rise in fees has been on account of a rise in volumes as well as higher margin and led by the massive surge in initial public offerings (IPOs).

It added that the deal-making was led by inbound transactions, GIC's investment in IRB, financials investing in Encube Ethicals, Byju's, Swiggy, and Paytm, Billdesk being taken over by Prosus and other large buy-outs such as Carlyle-Hexaware, Fullerton-Sumitomo, etc.

The country saw USD 58.3 billion of the private equity/ venture capital money flowing into 968 domestic companies, which is nearly 10 times the FPI flows of USD 4 billion. Also, the total amount invested in 2021 exceeds the combined value of the investment in 2019 and 2020, excluding Reliance Retail and Reliance Jio investments.