Jet Airways will be headquartered in Delhi instead of Mumbai and will restart domestic operations on the Delhi-Mumbai route by next year. Read further. 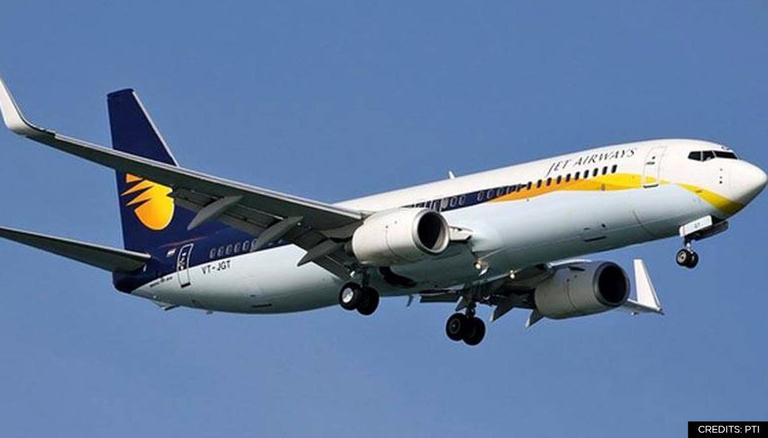 
After a long wait, Jet Airways is expected to make a complete comeback in India by the last quarter of 2022, the airline's bidders have confirmed. According to the consortium of UAE-based businessman Murari Lal Jalan and London's Kalrock Capital - the winning bidder for the grounded airline, Jet Airways will be headquartered in Delhi instead of Mumbai and will restart domestic operations on the Delhi-Mumbai route by next year. It is also expected to begin its short-haul international flights.

In a statement, Murari Lal Jalan, Lead Member of the Jalan Kalrock Consortium, said, "Jet Airways 2.0 aims at restarting domestic operations by Q1-2022, and short-haul international operations by Q3/Q4 2022." He added, "Our plan is to have 50-plus aircraft in three years and 100 plus planes in five years, which also fits perfectly well with the short-term and long-term business plan of the Consortium."

The Jalan Kalrock Consortium's resolution plan for the ground airlines had been approved by the National Company Law Tribunal (NCLT) in June 2021. All the creditors will be settled according to the NCLT-approved plan in the coming months and the process of reviving the grounded carrier is on track with the existing Air Operator Certificate (AOC).

According to the consortium, Jet Airways has already hired 150+ full-time employees on its payroll and are looking to onboard another 1,000+ employees FY 2021-22 across categories. Domestic operations are expected to commence with an all narrow-body aircraft fleet leased from major global aircraft lessors. This is the first time in the history of aviation that an airline carrier that went into insolvency proceedings for more than two years is being revived. Jet Airways was grounded on April 17, 2019, due to a liquidity crisis. The airline, which shuttered operations saw its loss widen to Rs 5,535.75 crore in the year ended March 2019.