Kerala State Minister, KN Balagopal in view of the COVID-19 pandemic ensures relief and declares Rs 5,650 crore package to the people of Kerala 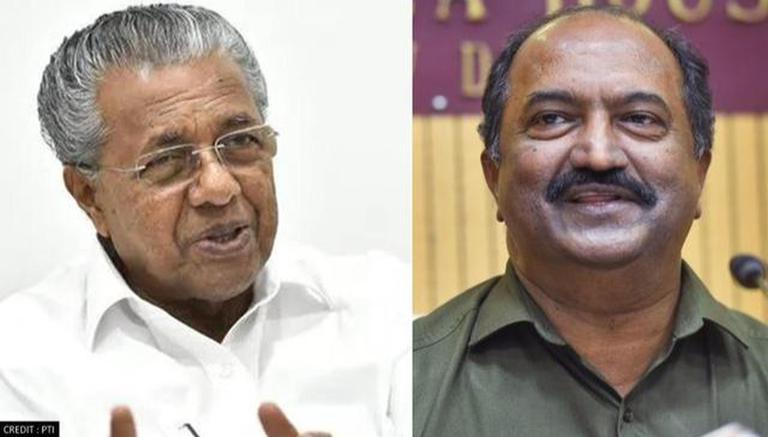 
State Finance Minister, K N Balagopal declared a package worth Rs 5,650 crore in an attempt to give relief to the state. The announcement was made during the second session of the fifteenth legislative assembly. The state announced that it would bear up to four per cent of the interest of the Loans taken from Central and State financial Institutions.

In a bid to uplift small scale traders, the state finance minister declared a package worth Rs 5,650 crore to industrialists and farmers in Kerala from the COVID-19 crisis. The minister also announced an extension of Rs. 1 lakh at five per cent interest to COVID affected families till September. Exemptions were also made towards Building tax, electricity fixed charges and rent from July to December 2021. Under the package, the government will bear four per cent interest of all loans worth Rs 2 lakh or below for six months and around one lakh people are expected to benefit from this from August 1.

Balagopal in a statement said, "Kerala announces Rs 5,650 crore package for helping out small traders, industries and farmers hit hard by COVID-19. The government will bear a four per cent interest of loans worth Rs two lakh for six months or below. Will forgo six months rent of government buildings for shops and industries. Around one lakh people will benefit from this from August 1."

Kerala Chief Minister Pinarayi Vijayan on Thursday said banks should cooperate more to face the economic crisis created by the COVID pandemic. The Chief Minister while addressing a meeting of the State Level Bankers' Committee said, "COVID is creating a major crisis in the unorganized sector. The package announced by the Reserve Bank of India in May offers exemptions for non-NPA accounts and borrowers below Rs 25 crore as of March."

"The state government has asked the Union Finance Minister to declare a moratorium on unconditional interest and penalty interest till December 31, for people and institutions who have been severely affected by the first wave of Covid pandemic and natural calamities," said the CM and directed banks to bring the issue to the notice of Reserve Bank of India