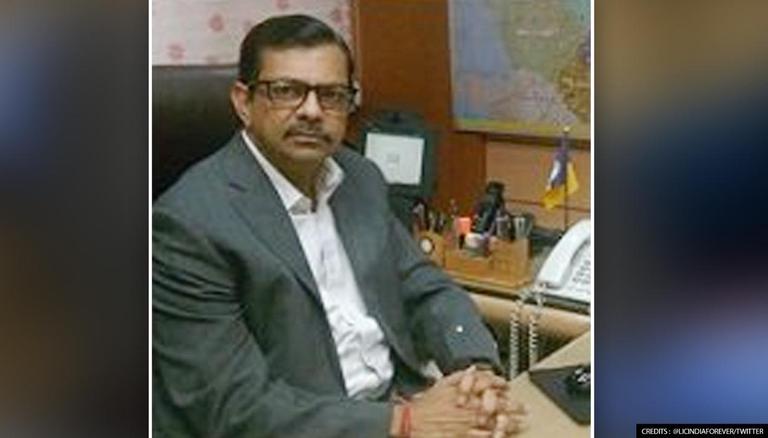 
The government has given a nine-month extension to LIC Chairman M R Kumar till March next year in view of the insurer's proposed initial public offer towards the end of the current fiscal.

In her Budget Speech 2021, Finance Minister Nirmala Sitharaman said the Initial Public Offer (IPO) of LIC would be floated in 2021-22 as part of the ambitious Rs 1.75 lakh crore disinvestment target.

The government has approved the proposal of the Department of Financial Services for extending the term of Kumar from June 30, 2021 till March 13, 2022, the date when he completes three years, sources said.

The sources said the rules under the Life Insurance Corporation Act, 1956, have been amended to provide extension beyond 60 years in view of the ongoing preparation for the IPO, they added.

Kumar was to retire this month upon attaining the age of 60 years.

The government owns 100 per cent stake in LIC. Once listed, it is likely to become the country's biggest company by market capitalisation with an estimated valuation of Rs 8-10 lakh crore.

Meanwhile, the government has significantly increased the authorised capital of LIC to Rs 25,000 crore from Rs 100 crore to facilitate the listing.

LIC collected the highest ever new business premium of Rs 1.84 lakh crore in the fiscal ended March 31, 2021, as per provisional data.

The market share of the insurer, which has more than 29 crore policy holders, stood at 81.04 per cent in terms of the number of policies issued in March 2021.