Maha: Licences Of 2 Agri Centres Suspended For Misappropriation Of Fertiliser Sales, 11 Centres Get Show Cause Notices

Maha: Licences of 2 agri centres suspended for misappropriation of fertiliser sales, 11 centres get show cause notices 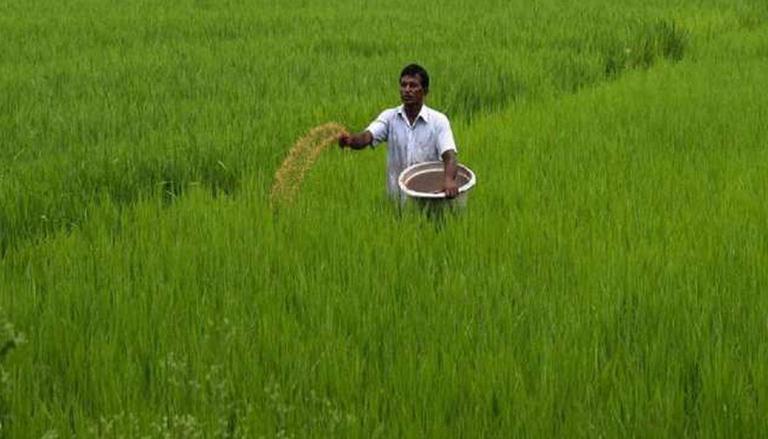 Palghar, Jun 16 (PTI) The Palghar district administration has suspended the licences of two agriculture service centres here for alleged misappropriation of the sale of fertilisers, a senior official said on Thursday.

Besides, show cause notices have been issued to 11 such centres here in Maharashtra for alleged irregularities and appropriate action will be initiated after receiving their replies, Palghar Collector Dr Manik Gursal told PTI.

There were several complaints of urea being sold in the black market, following which the district administration carried out an inspection of all the agriculture service centres here which were selling fertilisers to farmers, he said.

Two such centres were found to be indulging in misappropriation of the sale of fertilisers and were allegedly selling urea in the black market, he said.

Criminal offences have been registered against the two centres and their licences suspended, the collector said, adding that the sale of fertilisers has also been stopped at another centre.

There have been concerns over "short supply" of fertilisers in the market, which at times leads to adverse situations, he said.

Currently, 1,029 metric tonne of urea is available for sale at various centres in the district. An additional stock of 771 MTs of urea is reserved for future sale, as per the requirement, he added. PTI COR GK GK