Some of the Indian techies, who switched to social media major Meta after quitting their stable jobs just two-three days ago, are among the 11,000 people laid off by the company. 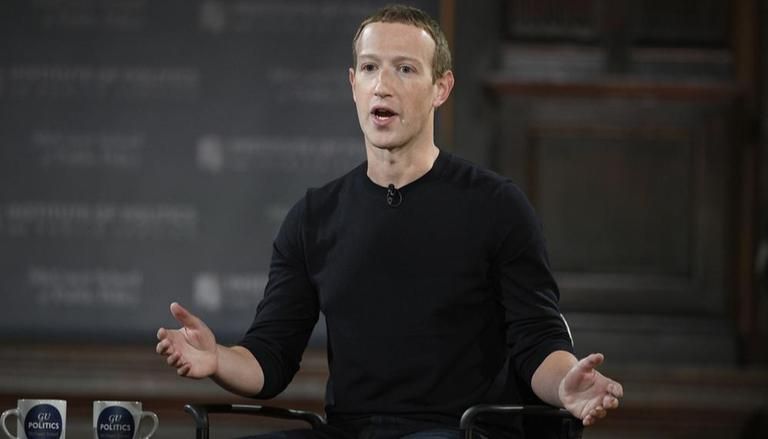 
Some of the Indian techies, who switched to social media major Meta after quitting their stable jobs just two-three days ago, are among the 11,000 people laid off by the company.

Facebook has laid off 11,000 employees across the globe to cut down cost.

An IT professional Neelima Agarwal, who joined Meta two days back posted on social media platfrom Linkedin, that she is among the people who have lost their jobs.

"Relocated to Canada from India just a week back and joined meta 2 days ago after going through such a long visa process. But the unfortunate sad day has come and I got laid off," she said.

Neelima had left her two-year-old job at Microsoft Office in Hyderabad to join Meta, according to her LinkedIn profile.

After working for over three years at Amazon office in Bengaluru, Vishwajeet Jha said he joined Meta three days back and has been laid off now.

"I joined Meta three days back after waiting for the long visa process. Thanks to all the folks who made that transition smooth. Really sad that this happened, my heart goes out for everyone who is affected by the layoffs," Jha posted.

The Indian employees of Meta, the firm that owns Facebook, Instagram and WhatsApp, have been thrown off guard after the US firm announced 11,000 layoffs globally or 13% of its workforce.

While no country-specific numbers have yet been disclosed, Meta's India staff are looking for clues on their future.

Company officials went incommunicado soon after Meta CEO Mark Zuckerberg made public a letter he had written to employees announcing the job cuts.

Zuckerberg has promised 16 weeks of base pay plus two additional weeks for every year of service as severance package to the impacted employees.

Raju Kadam, who was part of Meta's technical team, said he has been in the US for 16 years and never faced job loss. "I have H1-B visa... my clock to leave the US has started today...I have been in the US for 16 years and seen the 2008, 2015 (oil) and 2020 downturns, but never lost my job," he said, adding that his sons are US citizens and their lives will be impacted.

The layoffs at Meta come within a week of massive job cuts at social media platform Twitter.

As part of a cost-cutting exercise, Twitter has reportedly fired around 7,500 people across the globe, including more than half of the people who worked for the company in India.