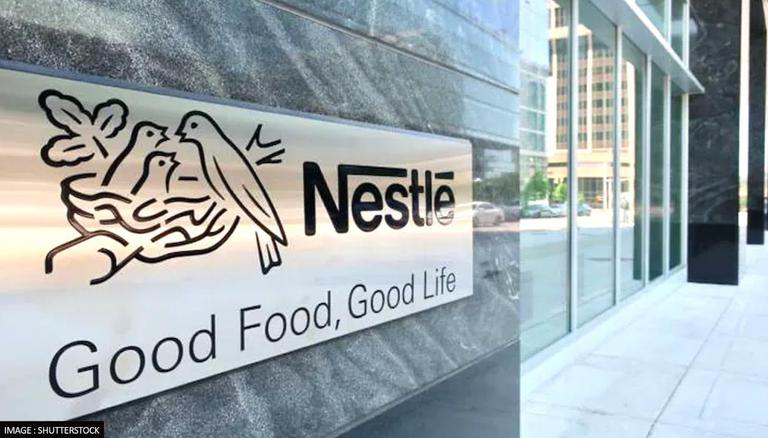 
New Delhi, Dec 7 (PTI) FMCG major Nestle India on Tuesday said it has received approval from the government for the production-linked incentive (PLI) scheme for processed fruits and vegetables.

In June 2021, the company had submitted its proposal towards the Indian government's PLI for the food processing sector under the eligible categories of ready-to-eat/ready-to-cook and processed fruits and vegetables, Nestl India said in a regulatory filing.

It further said that on December 6, 2021, the company has "received communication from the Government of India that its proposal with respect to processed fruits and vegetables has been approved".

It is overall a good step for an industry that has one of the better ratios of capital investment and employment generation, the company said.

In March this year, the government had approved a PLI scheme for the food processing sector, entailing an outlay of Rs 10,900 crore.