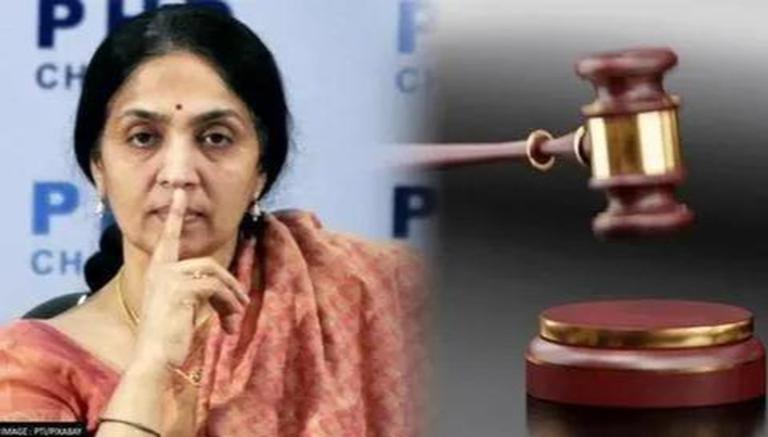 
In the National Stock Exchange (NSE) co-location case, the Enforcement Directorate (ED) on Friday conducted raids at multiple locations in relation to its money laundering probe in the matter at hand. The federal probe economic intelligence agency is said to have covered nine properties in Delhi and neighbouring Gurugram including those of some brokers involved in the case. Under the provision of the Prevention of Money Laundering Act (PMLA), ED has registered a case to assess alleged irregularities in the financial year 2019.

While the Securities and Exchange Board of India (SEBI) began its probe into the matter in early 2015 after it was brought to light by a 'whistle-blower', the Income-tax department is probing the case too. Earlier, capital markets regulator SEBI had penalised the NSE, Chitra Ramkrishna, Ravi Narayan and two other officials for lapses in hiring at the senior level. Ravi Narain was the Managing Director and Chief Executive Officer of the NSE from April 1994 till March 2013, while Ramkrishna was MD and CEO of the NSE from April 2013 to December 2016.

The whistle-blower has stated that some brokers were allegedly getting preferential access through co-location facility, early login and 'dark fibre' which can allow a trader a split-second faster access to the data feed of an exchange. As per reports, many whistleblower emails were sent to SEBI in 2015 and 2016 regarding alleged abuse of the exchange's co-location facility to make gains by getting early access to the stock market.  After SEBI received complaints on Subramanian's elevation, it initiated a probe into it. CBI has booked the owner and promoter of OPG Securities Sanjay Gupta and others in connection to the co-location case.

Ramakrishna and Subramanian resigned from the NSE in 2016 and the board let her resign without highlighting her 'grave financial irregularities'. According to Republic's sources, the NSE system was rigged by placing a computer close to the NSE server. This offered the brokers a 10:1 speed advantage over their competitors. The information was disbursed in a sequential manner. This meant that the broker who connected to the server had valuable information before his rivals.