Over 17,200 New Companies Set Up In India During Apr-Jun 2021: Corporate Affairs Ministry

MoS for Corporate Affairs Rao Inderjit Singh told the Lok Sabha that more than 17,200 new companies were set up in the country between April & June this year. 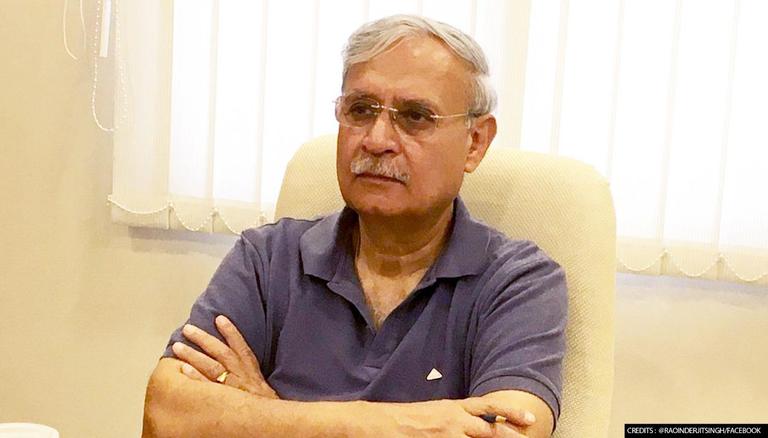 Ministry of Corporate Affairs: 'Over 17,200 companies set up between April-June'

Rao Inderjit Singh, who took charge as the MoS at the ministry earlier this month said that there was an increase of 17,223 new companies compared to the corresponding period of last year. This statement by the Minister was in response to a query on whether the second wave of COVID-19 had adversely impacted the economic conditions for the companies in the country.

READ | Bodoland lottery results for July 20, 2021 will be out soon; Check updates

Informing that amid the COVID-19 pandemic, The Ministry of Corporate Affairs had taken various steps, including allowing firms to conduct their annual general meeting through video conferencing or other audio-visual means, Singh said that according to the data, there were a total of 21,87,026 registered companies till June 30, 2021.

Remarking that there is no verifiable information that says that the closure of the company is due to a lack of business acumen, the Minister said that 80,720 independent directors were appointed by companies in the last 3 financial years. He said that the appointment of independent directors is a continuous process and whenever the post of the independent directors falls vacant, the respective companies are required to comply with the provisions of Companies Act, 2013. The separation of post of chairperson from MD/CEO "is considered to enhance corporate governance, therefore, apprehension that it would weaken the position of promoters is misplaced", Singh added.