Paytm IPO Worth 2.2 Billion Dollars Filed By The Makers: Learn More About The Upcoming IPO

Paytm IPO has now been filed by the makers and the users are curious to know more about it. So we have listed all the information about Paytm IPO here. 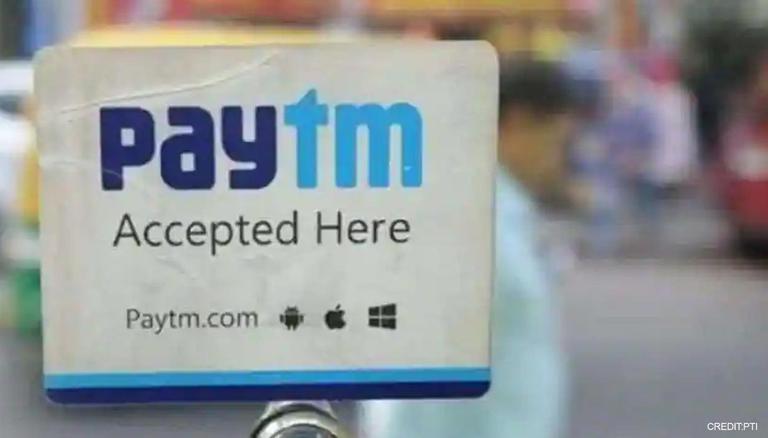 
Paytm has been one of the most successful start-ups that have been started in India. The makers have managed to get the attention of the Indian market after they announced their plan to gather $2.2 billion in an initial public offering. This information has been confirmed after TechCrunch shared a report about the same. They claim that Paytm has already submitted draft papers to the country’s market. The makers believe that they will be able to collect $268 million in a pre-IPO round. TechCrunch also confirmed that Paytm has held talks with Goldman Sachs and Fidelity to raise a pre-IPO round. The main plan behind this includes using up the fresh capital of $577 million to widen and improve its payments services.

Paytm IPO worth $2.2 billion filed by the owners

They also plan on investing about $269 million to develop and explore new initiatives and acquisition opportunities. The timing of Paytm’s IPO release could be a bit off because of the aftereffects of the pandemic on India’s digital economy and local stock exchanges. Recently,  Indian food delivery company, Zomato’s IPO worth $1.3 billion was fully subscribed within just hours of its release. The users might just expect a similar response towards Paytm’s IPO release. But before investing in this IPO, keep in mind that it is a foreign-owned and controlled company and this will remain the same after the IPO has been released. So keep in mind that the IPO will be applicable to the Indian foreign investment laws.

Some of the biggest investors of Paytm include China’s Alibaba that has a total of 36.8 per cent stake in the company.  The next one is Masayoshi Son-led SoftBank Vision Fund and they own 19.6 per cent.  The next in line are SAIF Partners (now Elevation Capital) also owns 17.2 per cent of the company. But apart from the negative speculations, experts suggest that there is also a possibility that Paytm’s $2.2 billion IPO could overtake Coal India, which is India’s largest public offering. Apart from this, no official information has been released by the makers yet. So keep an eye out for any updates on Paytm’s official social media handles.