Paytm CEO Vijay Shekhar Sharma praised Zomato on the microblogging site Twitter and said he would copy their idea. 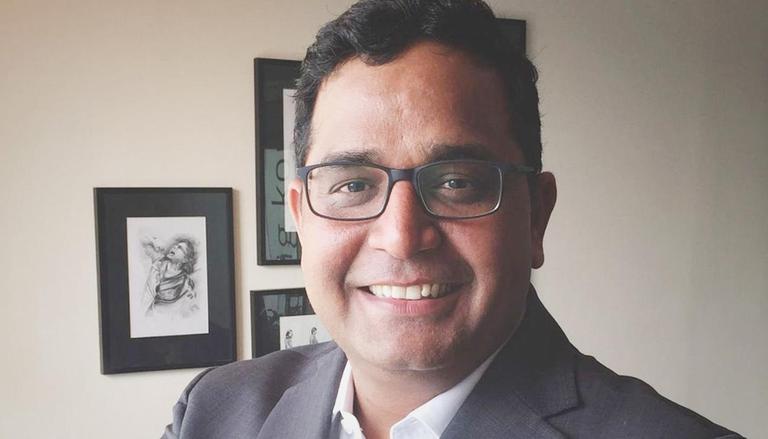 
On Wednesday, food delivery company Zomato launched its much-anticipated initial public offering (IPO) to generate Rs 9.375 crores. One post stood out among the many tweets thanking the startup and others making jokes about it on social media.

Sanjeev Bikhchandani, the co-founder of Info Edge, posted a photo of a wall at the Zomato workplace on Instagram. To honour employees who have helped the company grow into the success it is today, the wall displays mostly empty photo frames organised under the headings '10 years,' '20 years,' '30 years,' and 'Notable Alumni' to recognise employees who have contributed to the company's current status as a success.

The feature wall garnered a lot of love and high praise from Paytm's creator on the microblogging site, who claimed it was a good idea worth adopting. Paytm CEO Vijay Shekhar Sharma remarked on Twitter.

I am gonna copy this idea !
It’s so good 👌🏼 https://t.co/ptppGLgsGj

Amitabh Kant, CEO of Niti Aayog, also congratulated Zomato on its successful IPO. He stated that the food-service and delivery industry have been completely transformed by Zomato. Deepinder Goyal, Zomato CEO thanked him right away.

Keeping the completion healthy, Swiggy's Product Marketing Manager of New Initiatives, Harnidh Kaur, published a message from the restaurant aggregator that said, "It's a big day for Indian start-ups. We wish our friends well. Invest in something sweet to mark this special occasion..."

Cheering our friends on because we all grow together. Best of luck for the IPO, Zomato! 💕🚀 pic.twitter.com/khpl9sNpex

Pankaj Chaddah and Deepinder Goyal founded Zomato in 2008. Mr Goyal's portrait is now displayed under the '10 Years' part of the wall, among the only two other employees who have worked for the company for that long. Mr Chaddah's portrait is now displayed under 'Notable Alumni.' In 2018, he departed the firm. The 20 and 30-year sections of the wall are naturally eroding since Zomato was founded only 13 years ago.

The company, which is financed by Jack Ma's Ant Group Co, is the first of many Indian unicorn startups to go public. It is also the first online food aggregator in India. Before its inaugural share offering, the Gurugram-based company had secured a little over Rs 4,196 crore from anchor investors. The issue will be open for public subscription from July 14 to 16, with a price band of Rs 72-76 per share.

READ | Paytm allows users to book COVID vaccine slots directly on app; Here's how you can get one
First Published: 15th July, 2021 14:39 IST