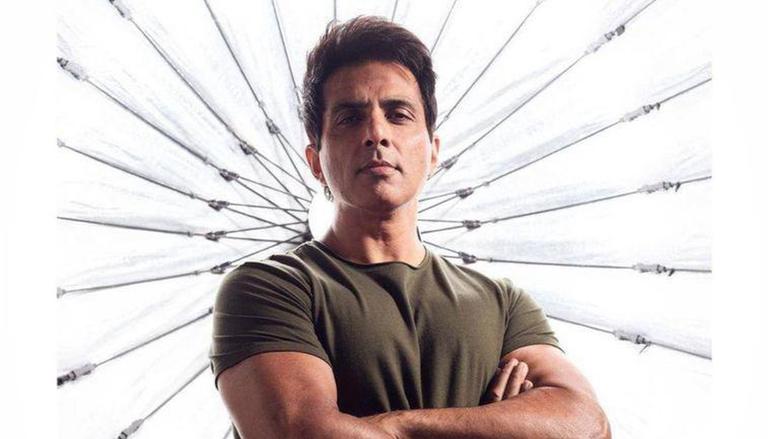 Royal Green Packaged Drinking Water has roped in Bollywood/Tollywood Cine star and “Messiah” of the common man — Sonu Sood as their brand ambassador. The actor can be seen in the TVC launched by the brand announcing its entry into the market. The brand believes that Sonu Sood is the perfect celebrity to narrate the story of Royal Green’s “Taste the Success” philosophy and belief as his personality and values perfectly align and blend in beautifully with that of the brand.

Sonu Sood, speaking about the association with the brand, stated: "I am thrilled and proud to represent a brand such as Royal Green Packaged Drinking Water whose ethos and brand philosophy involves redefining success. The brand's communication truly reflects my belief that the path to success lies in choosing the untrodden course. The brand film evokes people to introspect and rethink what success means to them to enable them to genuinely Taste the Success."

Royal Green as a brand believes in tasting success with a different perspective, hence the philosophy “Taste the Success”. It goes beyond the conventional understanding of success and believes that success lies beyond the ordinary, and one has to introspect and take the untrodden path.

“Our association with Sonu Sood will further reinforce what our brand Royal Green Packaged drinking water stands for and believes in, and lend our consumers greater brand bonding, trust and dependability” - Virat Maan, CEO, ADS Group.

The brand TVC is available in 5 different languages viz Hindi, Telugu, Bengali, Odia, and Punjabi, and has captured Sonu Sood’s tryst with success and depicts his journey of discovering and redefining what success means to him. The brand film #TasteTheSuccess is sure to leave an impression, a taste to savour, and most definitely a toast to things that matter.

During this unfortunate pandemic, Sonu Sood has been a messiah to the general public. His devotion and persistence in becoming successful in doing what is right are exactly what Royal Green stands for.

Excited to announce my association with Royal Green Packaged Drinking Water as their brand ambassador.
Tap to know #KyaHainSuccess for me?#tastethesuccess #RoyalGreen pic.twitter.com/UOjDp11C7W