Tamilnad Mercantile Bank (TMB), a private-sector lender, has filed preliminary papers with the capital markets regulator SEBI to raise funds through an IPO. 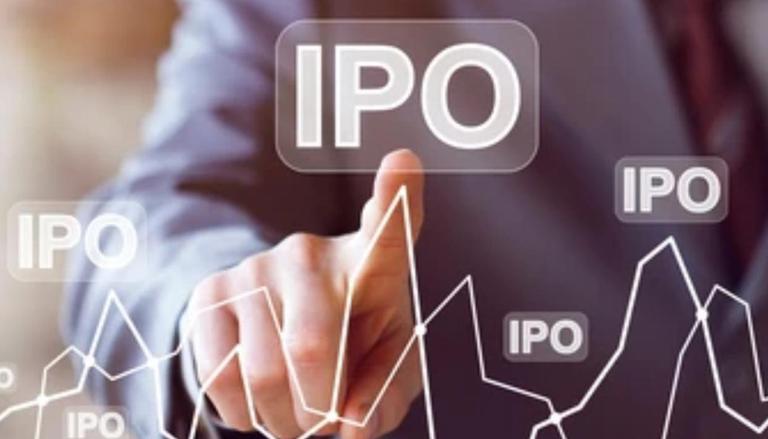 
Tamilnad Mercantile Bank (TMB), a private-sector lender, has filed preliminary papers with the capital markets regulator SEBI to raise funds through an initial public offering (IPO). According to the drafted red herring prospectus, the IPO will include a fresh issue of 15,827,495 equity shares and an offer-for-sale of up to 12,505 equity shares by selling shareholders (DRHP). The Tuticorin-based bank intends to use the net proceeds from the new offering to boost its Tier I capital base in order to meet future capital needs. The bank had previously planned to launch its IPO in Q3 of the current financial year.

From the current share holders of the private sector bank, D Prem Palanivel and Priya Rajan are selling up to 5,000 equity shares each, Prabhakar Mahadeo Bobde up to 1,000 equity shares, Narasimhan Krishnamurthy up to 505 equity shares, and M Malliga Rani and Subramanian Venkiteshwaran Iyer up to 500 equity shares apiece. The public issue's book running lead managers are Axis Capital Limited, Motilal Oswal Investment Advisors Limited, and SBI Capital Markets Limited. The equity shares have been proposed to be listed on the BSE and NSE.

With a nearly 100-year existence, Tamilnad Mercantile Bank is one of the country's oldest private sector banks. It primarily serves micro, small, and medium-sized businesses (MSME), agricultural, and retail consumers with a comprehensive range of banking and financial services. The bank has 509 branches as of June 30, 2021, with 106 in rural areas, 247 in semi-urban areas, 80 in urban areas, and 76 in metropolitan areas. It had a customer base of roughly 4.93 million as of June 30, 2021, with 70% of those customers having been with the bank for more than five years.

Thoothukudi, Tamil Nadu, India is the bank's headquarters. The bank began as the Nadar Bank in 1921. The bank then later changed its name to Tamilnad Mercantile Bank to expand its reach among clients. For the fiscal year ended March 2019, the bank had a foreign exchange turnover of Rs. 15,726 crores. The Society for Worldwide Interbank Financial Telecommunications is a member of the bank (SWIFT). IDBI Bank in 136 locations and HDFC Bank in 531 locations have also partnered with Tamilnad Mercantile Bank.