Who Is Alka Mittal? Everything About The First Ever Woman To Become ONGC's Chairman & MD

Alka Mittal is a graduate in Economics and doctorate in Business/Commerce, Corporate Governance. Know more about her professional career and background here. 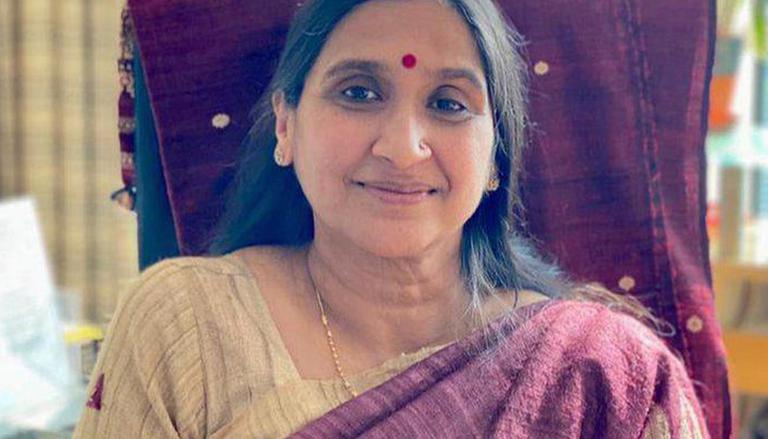 
Dr Alka Mittal on Monday was announced as Chairman and Managing Director of the state-owned Oil and Natural Gas Corporation (ONGC). With this, she has become the first woman to ever head ONGC as its CMD. She is also now the second woman in India to head an oil company after Nishi Vasudeva, who had made history in March 2014 by becoming the head of oil refiner-fuel retailer Hindustan Petroleum.

With Mittal setting history, here is all you need to know about the ONGC chairman and managing director (CMD).

Who is Alka Mittal?

With a doctorate in Business/Commerce, Corporate Governance, Alka Mittar completed her higher education in from Delhi’s Jamia Millia Islamia in 2001. She completed her Masters in Economics from Dehradun's M.K.P.P.G College in 1983. Mittal had joined as Director (HR) of Oil and Natural Gas Corporation Limited in 2018. She was also the first woman to hold the charge of a full-time Director in ONGC’s history.

This late-night development comes just two days after Subhash Kumar, the Director (Finance) who also served as CMD, retired on December 31, 2021. According to the news agency ANI, she is the first woman to lead the energy giant. Mittal was assigned additional duty after incumbent Subhash Kumar retired last month.