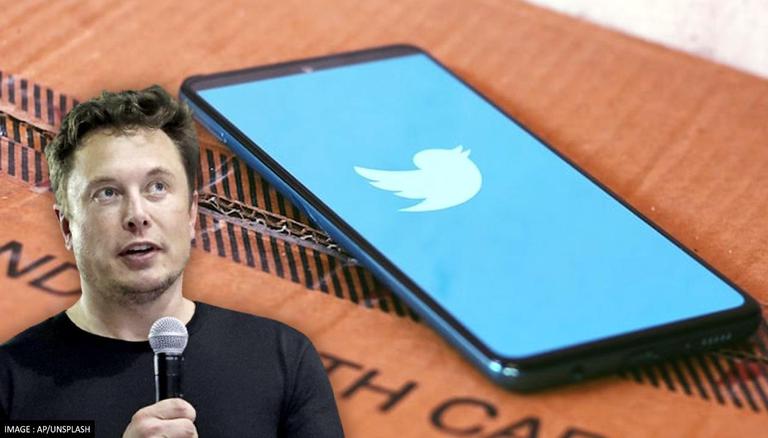 
As Tesla CEO Elon Musk formally took over the microblogging platform Twitter, the employees of the social media company have been working for more hours than usual, according to a CNBC report. As per internal communications, managers at Twitter have ordered certain staff members to work 12-hour shifts, for seven days a week, in order to meet Musk's tight deadlines. Without any consideration of comp time or overtime compensation or job security, these orders have been issued. Furthermore, the completion of the task by the early November deadline will be seen “as a make-or-break matter” for the employees’ careers at Twitter, CNBC reported.

In addition to this, the employees of Twitter who were present prior to Musk's takeover claimed that they were requested to provide his teams with a wide range of technical material, to defend their work and the work of their teams, and to prove their worth to the firm. They stressed that if they don't impress, they would risk being fired.

The workers also claimed they fear being fired without cause or prior notice rather than being laid off with compensation. According to documents reviewed by CNBC, some people are concerned that they won't be able to benefit from stock options that are supposed to vest in the first week of November.

Besides this, the Twitter workers reported that they had not yet received specific plans from Musk and his colleagues and they are generally unaware of any potential headcount reductions within their teams, budgets, and long-term objectives.

Notably, many Twitter workers have ceased speaking with one another on internal platforms regarding work-related concerns due to the climate of fear and distrust. Additionally, many employees informed CNBC that some of Twitter's Slack channels had become almost completely silent.

In the meantime, Elon Musk rejected a New York Times report that claimed that the firm was laying off employees to avoid issuing stock grants that were due last week. On Saturday, The New York Times reported that Musk had enforced layoffs prior to November 1, when employees were expected to get stock grants as part of their severance. Musk stated, "This is false," to a Twitter user who inquired about the layoffs.

"Musk, who completed a USD 44 billion deal to buy Twitter on Thursday, has ordered the cuts across the company, with some teams to be trimmed more than others," as per the New York Times report. The report also informed that the "scale of the layoffs could not be determined" at the company, which employs about 7,500 people.