Amazon’s ending of its testing program is significant because of how broadly the company’s operations are distributed throughout the US, the firm said. 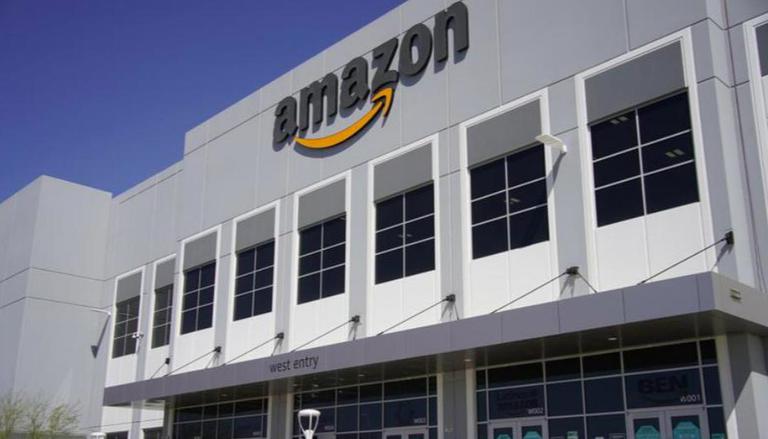 
In a decision based on the availability of COVID-19 vaccines and free diagnosis, Amazon on Tuesday announced that it was ending the COVID-rule of conducting mandatory tests at its warehouses by the end of this month. The protocol was established last year applicable for warehouse employees considered essential, that packed and shipped orders throughout the pandemic. At the time rule was instated, nearly 20,000 workers or about 1.4 per cent of the total Amazon workforce returned a positive test to the coronavirus in 2020.

On July 20, Jeff Bezos’ firm stated that it will stop on-site testing for its workers for COVID-19. In a note circulated to the employees, accessed first by The Information through an internal company app called A to Z, Amazon said that after July 30 the mandate for COVID testing will stop across its facilities.

“Amazon’s ending of its testing program is significant because of how broadly the company’s operations are distributed throughout the US including in states with relatively low rates of vaccination for the virus,” the network reported citing the reason in conversation with the sources.

In the states of Alabama, Arkansas, and Mississippi, the COVID-19 vaccination rates for adults below the age of 64 is less than 40 percent, according to data compiled by the Mayo Clinic, it said.

Amazon’s peeling back on some pandemic-related safety measures has caused mixed sentiments despite the firm saying that the vaccination was now widely available, as is testing across the United States. The firm did not immediately respond to broadcasters for clarification whether it will provide time-offs for employees to take up COVID diagnosis ahead of resuming their duties at warehouses to mitigate the spread.

Amazon’s decision comes as the hypervirulent delta variant that wreaked havoc in India, and that has since hit at least 100 countries globally according to WHO has begun to dominate most of all COVID-19 infection in the States. “US cases of COVID-19 last week increased by 17,000 nationwide over a 14-day period for the first time since late fall, and an increase in death historically follows a spike in illness,” reports AP citing the federal government’s data. Earlier, in May, the Amazon workers that uploaded an image of themselves getting inoculated on the company app were allowed to ditch masks in the workplace [as per their choice]. The firm stated that the on-site offering of tests was started earlier last year when tests were more difficult to secure. US health officials meanwhile Tuesday told a presser that they were “worried” as the delta variant of the coronavirus continues to surge.