El Salvador Buys 400 Bitcoin Ahead Of Making It Legal Tender, Plans To Buy 'a Lot More' 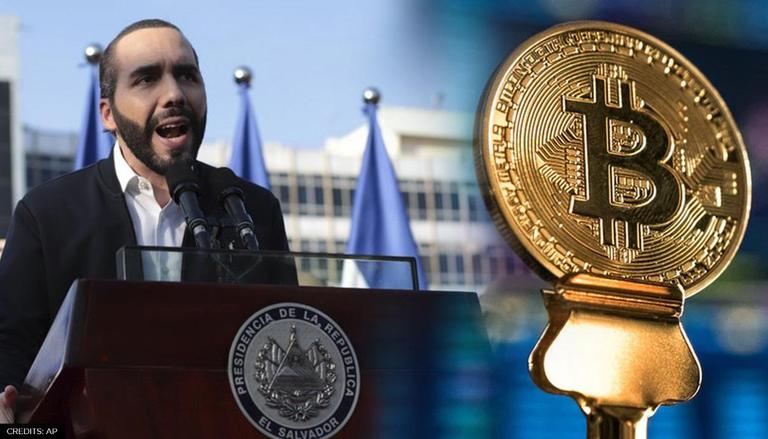 
El Salvador, which had earlier become the first country in the world to accept bitcoin as legal tender, has now bought its first 400 bitcoins. El Salvador President Nayib Bukele on Monday informed that the country now holds a total of 400 tokens of the cryptocurrency and plans to buy "a lot more". The country’s buying spree comes on the backdrop of legalising bitcoin on 7 September. The cryptocurrency was priced around USD 50,000 when the country made the purchase amounting to a total of around USD 20 million.

Ahead of the Tuesday deadline to make bitcoin El Salvador’s official currency, President Nayib Bukele tweeted that the government has about a large sum of the cryptocurrency. "El Salvador has just bought its first 200 coins," Bukele wrote. "Our brokers will be buying a lot more as the deadline approaches," he added. Hours later, the President informed us that the country has bought 200 more tokens and said that it now holds 400 bitcoins. Bukele also used the hashtag #BitcoinDay along with the El Salvadorian flag in his tweets.

According to the World Bank, El Salvador is the least populated country in Central America. The country’s economy is ranked 106th out of the 195 countries as per the International Monetary Fund ranking. The bitcoin purchase is the first step toward El Salvador's ambitious attempt to uplift its economy by using futuristic and decentralised technology as its legal tender. Cryptocurrency enthusiasts and economic experts are now watching the country closely. The cryptocurrency becomes legal tender on Tuesday, making way for Salvadorans living abroad to save millions of dollars as Bitcoin will charge no transaction fee. However, the country’s people are still sceptical about the move as the cryptocurrency is volatile and holds high risk.