Elon Musk, the world’s richest person, could now become the world’s first trillionaire, according to a prediction made by an investment company. Read on. 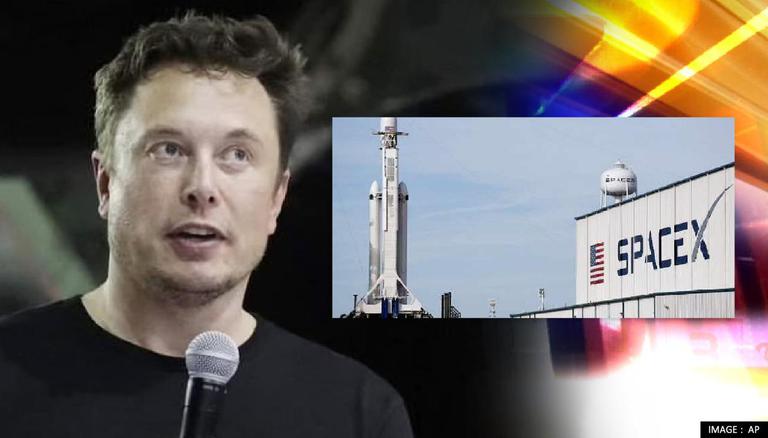 
Elon Musk, the world’s richest person, could now become the world’s first trillionaire, according to a prediction made by an investment company. According to The Guardian, analysts at Morgan Stanley predicted that Musk, who has made much of his wealth from his electric car company Tesla, could make much more money from his space exploration business SpaceX.

Adam Jones, who is an analyst at the investment firm, explained that SpaceX was challenging any preconceived notion of what was possible and the timeframe possible, in terms of rockets, launch vehicles and supporting infrastructure. Jones added that, therefore, experts believe that if Elon Musk were to become the first trillionaire, it won’t be because of Tesla. They also said that Musk’s SpaceX may eventually also be the “most highly valued” company in the world - in any industry.

SpaceX was founded in 2002 with ambitions to send humans to Mars while bringing down the cost of space travel. Jones said that SpaceX’s Starship reusable rockets that could take people to the Moon and Mars had the potential to transform investor expectations around the space industry. He went on to estimate that SpaceX could be worth $200 billion and rise higher still as it explores a range of potential industries, including space, infrastructure, Earth observation and deep-space exploration.

Meanwhile, it is to mention that initially, to get his spaceflight ambitions off the ground, Musk had attempted to buy refurbished Russian ballistic missiles. However, as that proved to be too expensive, he embarked on the journey to create SpaceX. Musk’s space company’s Falcon 1 then failed to reach orbit three times, but it succeeded on the fourth try.

However, by this time, SpaceX was strapped for cash. At this point, US space agency NASA and SpaceX then decided to enter a mutually beneficial partnership. In 2008, NASA announced that SpaceX had been awarded a $1.6 billion contract to fly supplies to the ISS, a programme which is now known as Commercial Resupply Services. The partnership has paid off for NASA and SpaceX as well. Now, a seat that originally cost $80 million on Russia’s Soyuz spacecraft now costs around $58 million on SpaceX’s rockets.