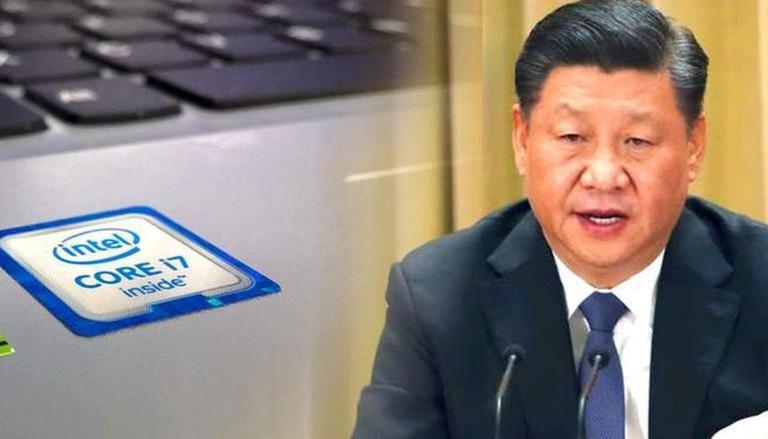 
The United States-based chip maker, Intel has removed any mention of the Chinese region Xinjiang from its annual letter to suppliers just a few weeks after the semiconductor giant drew fire in China for asking its partners to not source products or labour from the autonomous region. Just last month, the American company faced public relations crisis in China, which is also the world’s biggest semiconductor market. The letter called on its suppliers to ensure that Xinjiang labour or goods are used in the chain citing compliance codes.

However, The WallStreet Journal reported on Monday that the two paragraphs referring to China’s Xinjiang in that letter that drew a backlash in China, have been deleted from an updated version found on Intel’s website. However, while responding to a request for comment on Tuesday, California-based Intel reiterated the same message that it released at least a week ago.

According to South China Morning Post, the Intel statement said, “We will continue to ensure that our global sourcing complies with applicable laws and regulations in the US and in other jurisdictions where we operate”. Earlier, Intel said that it had been “required to ensure that its supply chain does not use any labour or source goods or services” from Xinjiang adhering to restrictions imposed by “multiple governments”. The US among other nations has accused China of widespread human rights abuses in the predominantly Muslim region of Xinjiang, including forced labour.

Due to the backlash over its letter which was called “absurd” in China, Intel apologised to Chinese customers, partners and the public after it called its suppliers to not source products or labour from Xinjiang. In a Chinese-language statement on Thursday on its official WeChat account, Intel said that it is committed to avoiding supply chains from Xinjiang as an expression of compliance with US law. Intel also said that it was not based on the company’s position on the issue of human rights abuses surrounding the region.

“We apologise for the trouble caused to our respected Chinese customers, partners and the public. Intel is committed to becoming a trusted technology partner and accelerating joint development with China,” Intel said in its statement.