Krafton IPO: All You Need To Know About PUBG & Battlegrounds Mobile India Developer

The PUBG maker had earlier planned to raise 5.6 trillion won. However, Krafton reduced it to 4.3 trillion won after regulators demanded to fix the valuation. 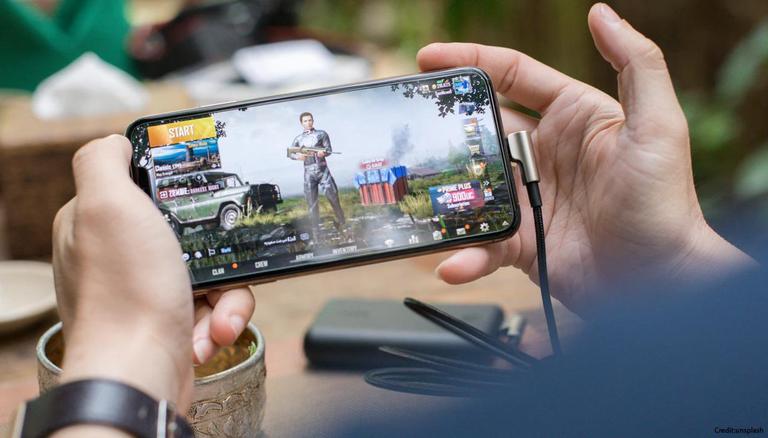 
Krafton, the developer of PlayerUnknown's Battlegrounds, popularly known as PUBG, will raise 4.3 trillion won ($3.7 billion) in its IPO (Initial Public Offering). The South Korean game developer's shares were priced at 4,98,000 won, the company said in a regulatory filing on Thursday, July 29.

According to reports, Krafton IPO will list on the local bourse on August 10. It is expected to be one of the biggest debuts on the Korea Stock Exchange (KSE). Currently, Samsung Life Insurance holds the record for its stupendous 4.89 trillion won IPO in 2010.

The PUBG maker had earlier planned to raise 5.6 trillion won. However, it reduced it to 4.3 trillion won after regulators demanded to fix the valuation. The company also reduced the number of shares for the offer to 8.7 million from 10.1 million.

"We revised the registration document, adding detailed information. Krafton will continue to make efforts and innovations to be born again as the best entertainment company based on our success story in the global market," Krafton had said in a statement.

Krafton IPO: Everything you should know about PUBG maker