Twitter's consumer products division, in its internal meeting, discussed its plan of expanding its monetizable daily active users by 13 million this quarter. 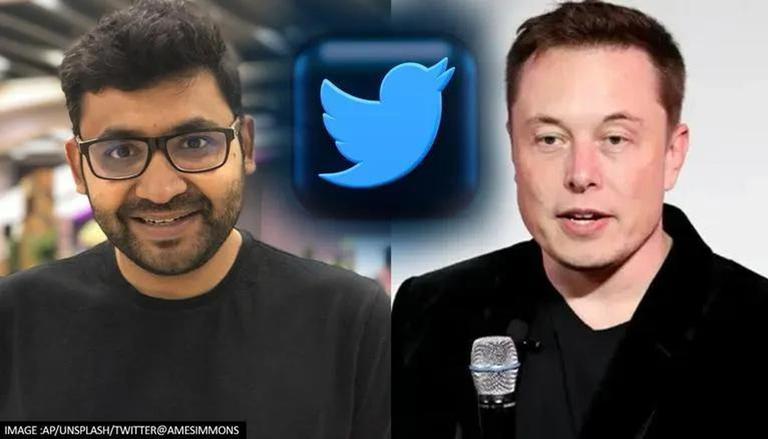 
Even though SpaceX CEO Elon Musk threatened to end his $44 billion agreement to buy Twitter, the microblogging site has set an ambitious goal for monetizable user growth. According to media reports, the consumer products division, in its internal meeting, discussed its plan of expanding its monetizable daily active users by 13 million this quarter. Potentially this would be the "highest goal" the group has ever set for the users that represent advertising on the platform. During the internal meeting, the consumer products division informed the employees that the microblogging site is on the way to achieving the goal as it has recently crossed its target of accomplishing 8.5 million in user growth. The milestone is considered one of the best growth till date.

During the COVID-19 pandemic, when the users were looking for more authentic and fast news, the platform added around 20 million users in the second quarter of 2020. According to the microblogging site, the 20 million milestone was the highest sequential growth since at least 2019. Notably, ever since Musk announced acquiring a major stake in Twitter for a whopping $44 billion, uncertainties have been looming over the incumbent management including its CEO Parag Agrawal. Earlier on Monday,  Musk threatened to walk away from his $44 billion bid to buy Twitter, alleging the platform has not given him information about its spam bot and fake accounts.

According to the lawyers for the Tesla and SpaceX CEO, their client has repeatedly asked for the information since May 9 and added it has failed to furnish the information to Musk. As per Twitter, it has around 229 million accounts, of which, around 5% are fake or bots. But Musk has disputed that 20% or more are bogus, without contending any evidence.

In a reply to Musk, Twitter released a statement on June 7, saying, "It has been cooperatively sharing information with Musk in accordance with the terms of the merger agreement” and noted that the deal is in “the best interest of all shareholders." However, no counterclaims were made by Musk as of writing this article.

WE RECOMMEND
Cybertruck will be Tesla’s best product ever: Elon Musk about his much-awaited vehicle
Elon Musk letting go of Twitter deal? ask netizens as he shares witty cartoon of himself
Elon Musk replies to Pune techie in fun banter; 'I do have a secret Instagram account'
Elon Musk's Twitter deal 'not on hold, moving forward', executives claim: Report
EXPLAINER: Is Elon Musk's deal to buy Twitter falling apart?