Blood money | Who Is Elizabeth Holmes? Rise And Fall Of Theranos Founder On Trial For Criminal Fraud

Elizabeth Holmes who dissolved her biotech firm Theranos in 2018 is currently on trial after fresh leads emerged charging her with 12 counts of criminal fraud. 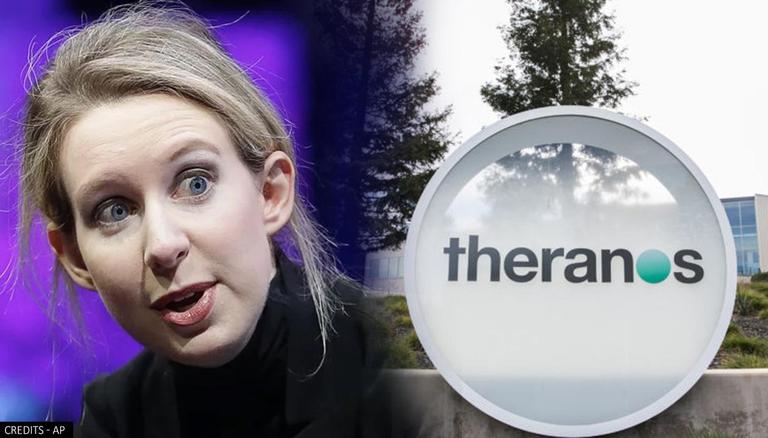 
Elizabeth Holmes, one of Silicon Valley’s leading figures and founder of the now-defunct Biotech firm Theranos, is currently under trial for what is touted by US media as one of the most highly anticipated criminal fraud cases in US history. This follows fresh leads in an investigation that was opened by the US Attorney’s Office in Northern California in 2018. The investigation was partly aided by a report published by Wall Street Journal in 2015 which called into question Theranos’ practices and Elizabeth Holmes’ integrity.

Elizabeth Holmes currently faces 12 charges of fraud and is accused of engaging in criminal conspiracy with former COO of Theranos Ramesh Balwani. The charges are largely attributed to the firm’s proprietary technology and commercial business relationships. There are also alleged counts of bribery and corruption and the claim that the owner and chief operators lied to partners and clientele about its ability to revolutionise blood diagnoses and make them cheaper, faster and more accessible for all.

The one-time darling founder and innovator of Silicon Valley Elizabeth Holmes launched Theranos in 2003, after dropping out of college to pursue an idea she had for a biotech company.  Her firm Theranos claimed to have created a technology to conduct the most common types of blood diagnoses from a finger-prick sample, while conventional and traditional tests required as much as 1,000 times the amount of blood, as well as cost several times more. A grand jury which heard the case in 2018, indicted Holmes and Balwani after receiving confirmation about wire transfers following claims made by the US SEC (United States Securities and Exchange Commission) that Theranos, Holmes and Balwani lied about their technology while raising more than $700 million

Theranos’ business pitch captivated some of the biggest minds in tech, business and politics, with several renowned investors including Larry Ellison, Henry Kissinger and General James Mattis all getting behind the tech wiz. The company went on to raise $400 million at a valuation of $9 billion, effectively making Elizabeth Holmes the youngest self-made billionaire, according to an article published by Forbes. By 2013, it had become a household name for quick blood tests and diagnosis and began offering tests across US and Europe through Walgreens and Boots pharmacies.

In 2015, it all started going downhill for Holmes, after certain aspirations were raised regarding the efficiency of Theranos’ technology. Multiple media reports from the time claimed that Theranos was testing many of its samples on conventional technology and not its own and that the test results gauged by its own technology were often inaccurate. In the following years, Theranos continued to quietly revive tens of thousands of test results.

Theranos had claimed that the firm had developed 304 unique tests but as it were most were not ready for commercial use and lawsuits began piling on, accusing Holmes and Theranos of misleading investors, healthcare workers and patients about its technology. Over the years, several companies pulled their contracts leading to federal prosecutors launching an investigation into the company’s affairs. In 2018, the company was effectively dissolved but Holmes was not absolved of the charges and she is currently on trial for 12 cases of fraud.

The hearing which began on 8th September has largely been shrouded in mystery. But it now appears that the world’s youngest self-made billionaire has prepared a defence. Holmes has declared that she was under significant duress by her business and alleged romantic partner Ramesh Balwani and has admitted to being involved in an “abusive-partner relationship” according to a CNN report. The report also says Holmes claimed in the trial that Balwani “exerted psychological and emotional control” over her. Ramesh Balwani and his lawyers have “adamantly denied” the claims so far.

The trial now stands to question whether Elizabeth Holmes is a risk-taking visionary with a bad business plan or if there is more truth to the criminal fraud charges held against her.