Delhi government has announced closing of schools and colleges in the city with immediate effect amid the rapid increase in COVID-19 cases. Read further. 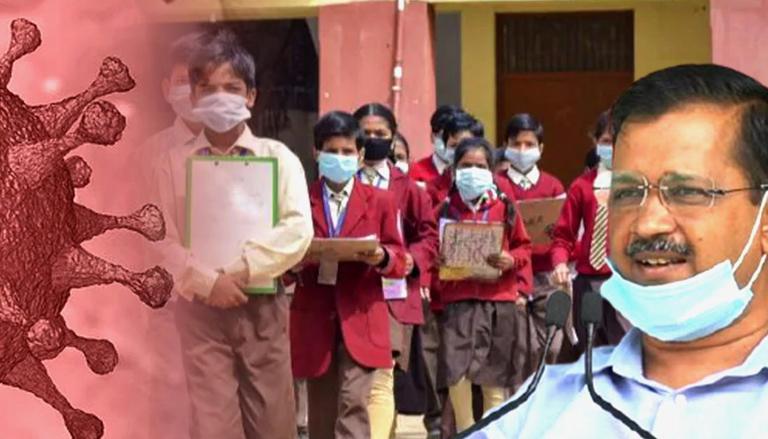 
In view of the rising cases of COVID-19, the Delhi government has announced the closure of schools and colleges in the city. This decision was taken after the government issued a Yellow Alert in Delhi, as today the case positivity rate touched 0.5%.

For the second consecutive day, the positivity rate remained at 0.5% in the national capital.

The Delhi government called a meeting to discuss the necessary steps to be taken to curb the spread of the virus, and the government decided to impose the Graded Response Action Plan (GRAP).

Apart from schools, colleges, and all academic institutions, the government has ordered the closure of cinema halls, while malls have been permitted to operate in an odd-even manner, and the offices across the states are instructed to function at only 50% capacity. Schools and other educational institutes have been asked to teach students through an online mode. However, the government will soon release all the brief details related to school shutdowns and other preventive measures. The order to close the schools comes a day after the Delhi government announced the winter holidays for students in Delhi from January 1 to January 15. The government has instructed that no online or offline learning activities are allowed during the winter vacation.

COVID cases across the nation and in the national capital are increasing everyday. The national capital announced a total of 331 new COVID cases in the last 24 hours, taking the positivity rate above 0.5%. One death case was also reported on Monday, December 27. Notably, the last time Delhi recorded the highest number of cases on a single day was on June 9, 2021, when cases reached 337.