UPTET Admit Card 2021 Delayed, Expected To Be Out Soon; Here's How To Download

UPTET Admit Card: There has been no clear reason regarding the delay of the admit card; however, the Exam Regulatory Authority will release the admit card soon. 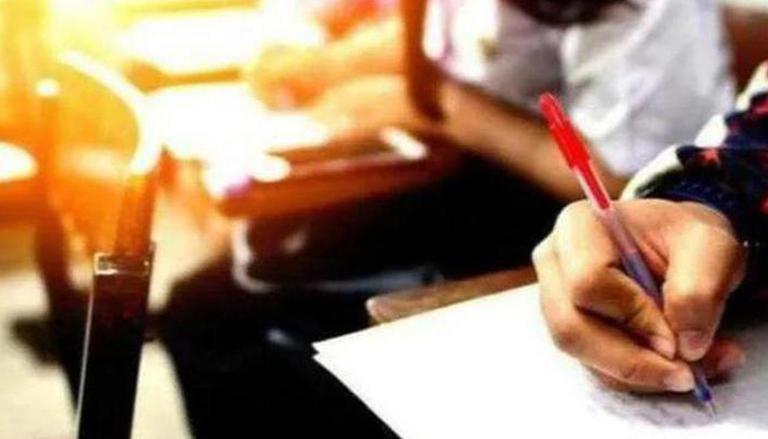 "The UPTET-2021 admit card would be issued after the state government order regarding free travel for the candidates gets issued. This could take a day or two, "said the Secretary of the Prayagraj–headquartered Exam Regulatory Authority (ERA), UP Anil Bhushan Chaturvedi.

As per the schedule, the examination will be conducted on January 23, 2022. Earlier, 26 people across five districts were arrested as they were found with the question paper hours before the examination.  A total of 12,916,628 candidates have registered their names to appear in the first test, held in the morning on the first shift. While a total of 8,73,553 candidates have registered to appear in the second shift. The UPTET for the primary level will be conducted in two shifts: the first shift will be held between 10 am and 12.30 pm, followed by a test for the upper primary level from 2.30 pm to 5 pm.