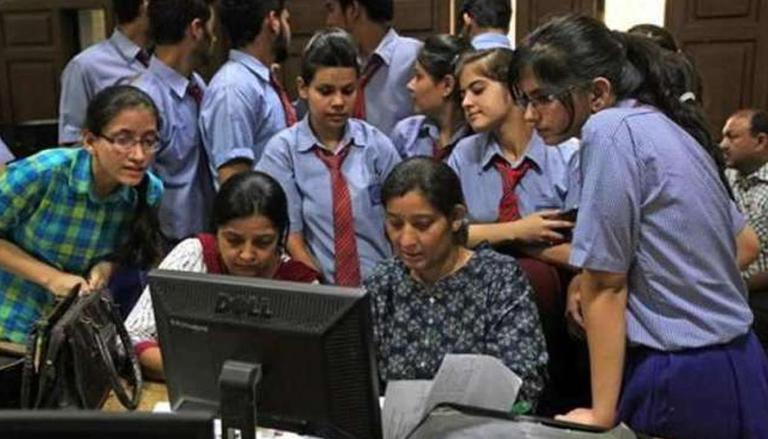 
In a major development, the Central Board of Secondary Education, CBSE, has released a statement informing students that it has decided to withdraw the controversial passage as it was not in accordance with CBSE's guidelines. The Term 1 Board English Exam question paper contained a comprehension passage that included objectionable sentences, triggering controversy for allegedly promoting gender stereotyping. In addition to removing the question from the CBSE Class 10 English Term 1 Exam, CBSE announced that students will receive "full marks for the passage" that appeared in the Class 10 English Question Paper Series JSK/1.

The official statement issued by CBSE said, "A passage in one set of the English Language and Literature papers of the CBSE Class X first term examination held on December 11th, 2021, is not in accordance with the guidelines of the board with regard to the setting of question papers." In this backdrop, and on the basis of feedback received from stakeholders, the matter was referred to a committee of subject experts. As per their recommendation, it has been decided to drop passage No.1 and its accompanying questions from the Question Paper Series JSK/1. Full marks will be awarded for this passage to all the students concerned. "

As the passage in one set of question paper in class X English Exam is not in accordance with guidelines of the board with regard to setting of question papers, it has been decided to drop the question and award full marks to the students for this passage . pic.twitter.com/IHfoUJSy2O

After the examination, excerpts from the controversial passage started circulating on the internet, resulting in massive outrage on social media platforms. The passage contained sentences such as, "emancipation of women destroyed the parent's authority over the children" and "it was only by accepting her husband's way that a mother could gain obedience over the younger ones," among others. The question further contained four options for the title: "Who is responsible for indiscipline among children?" "collapse of discipline at home," "place of children and servants at home," and "child psychology." Meanwhile, many political leaders, including Congress General Secretary Priyanka Gandhi, former Congress President Rahul Gandhi, Tamil Nadu Congress Committee Lakshmi Ramachandran, and a large group of students on social media, came forward to raise objections against the controversial passage.