Kerala SSLC Exam: The government of Kerala issued a statement informing candidates about the dates of examinations for SSLC and Plus Two exams. 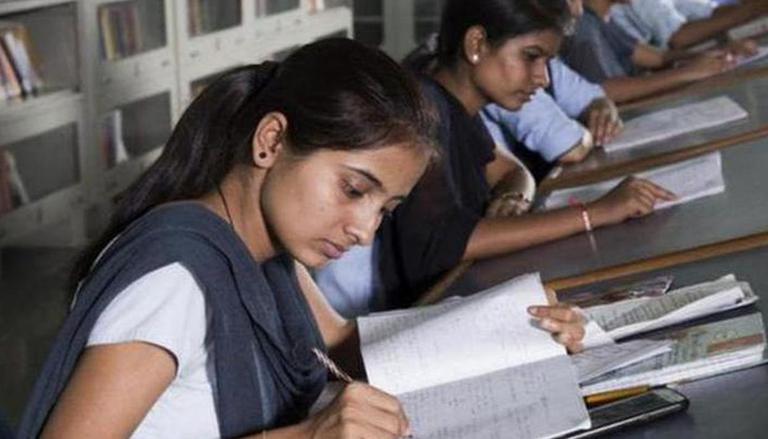 
Kerala SSLC Exam 2022: The government of Kerala issued a statement informing candidates about the dates of examinations for the annual Secondary School Leaving Certificate, Kerala plus two exam and vocational higher secondary for the ongoing academic year. As per the announcement made by the Kerala government, the SSLC exams will be held from March 31 to April 29, 2022.

Candidates must note that the plus two and vocational higher secondary examinations are scheduled to be held between March 30 and April 22. The exam schedule was announced by the state General Education Minister, V. Sivankutty, at a press conference. Students who are going to appear in the examination can get all the information by visiting the official website.

The examination for the SSLC for IT practicals will be conducted between March 10 and March 19. Two practical tests are also scheduled and will be held from February 21 to March 15, 2022. The Minister has informed that two vocational higher secondary examinations will also be held between February 15 and March 15, 2022. A model test would be held in all streams prior to the examination, and it is scheduled to take place between March 21 and 25, and between March 16 and 21, for the SSLC and plus two for the VHSC. Sivankutty also said that the state education department has not yet decided to change the current school timings.