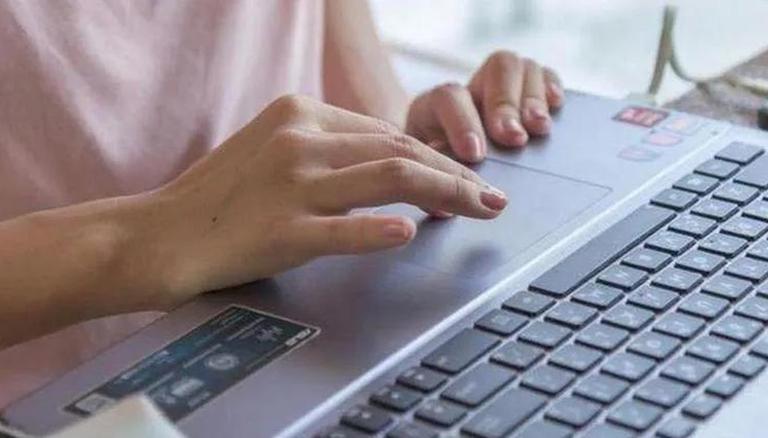 
NTA CUET UG 2022: The National Testing Agency on August 22 released an important notice for the students who have got themselves registered and will undertake the CUET UG exam 2022. In the notice, it has been mentioned that NTA has launched a grievance redressal email for CUET aspirants due to clashes with other exams. NTA also mentioned that it has received requests from candidates to reschedule their examinations scheduled on August 23, 2022, in view of other examinations like CBSE compartment exam beginning from August 23, 2022.

Official notice by NTA reads, "NTA has now received requests from candidates to re-schedule their examinations scheduled on 23rd August 2022, in view of other examinations like CBSE compartment exam beginning from 23rd August 2022. In view of the above, it has been decided to consider such requests favourably. NTA has also created an exclusive grievance redressal e-mail for this purpose."

It further reads, "The grievances of candidates regarding re-scheduling of their tests in view of CBSE Compartment exam should be sent to cuetug-dateclash@nta.ac.in. Candidates must mention their Application Number in their email while sending their grievances."

The debut edition of the Common University Entrance Test (CUET)-UG, which is the second largest entrance test in the country, has been marred by several glitches causing exam cancellations and leaving the aspirants worried and struggling. The exam in third phase was postponed for over 11,000 candidates as their choice of city for exam centre could not be accommodated. They will also be appearing for the exam on August 30. For more details, candidates can go to the official website.