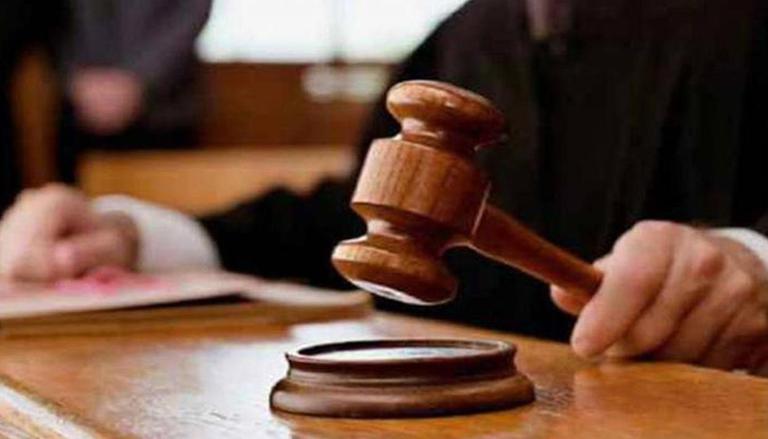 
For the past few days, resident doctors in Delhi have been striking work over delays in NEET-2021 PG counselling. The strike started with doctors boycotting work in out-patient clinics, which was later escalated to boycotting all routine work such as care of admitted patients and routine surgeries when they didn’t receive any assurances from the Union health minister. Initially, the delay of NEET-2021 PG examinations was due to the second wave of COVID-19 and it was further delayed due to the petitions filed and pending for hearing before the court over the reservation issue.

Advocate Vineet Jindal has filed a petition before Supreme Court seeking day to day hearing NEET PG reservation matters. The plea seeks directions to the Centre to form a committee to address the issue. The subject of the petition reads, "LETTER PETITION (PIL) BEFORE YOUR LORDSHIP’S TO TAKE SOU-MOTO COGNISANCE ON PROTEST BY THE RESIDENT DOCTORS".

The petition reads, "The doctors are the nation warriors in this time of crises who are the saviors of mankind from this deadly virus. For last two years, the doctors have given an exemplary service in emergency faced during Covid19 and were well applauded by the nation for their commendable efforts and devotion towards serving health care .Already, COVID-19 second wave has left an indelible impact on lives of people due to the massive death toll, and now we are again facing a crises of third wave and are in extreme need of best health care services owing to the current situation of the outbreak of omicron virus."

It further reads, "With doctors as our frontline warriors against this war with covid, it is imperative to address the issues of resident doctors at the earliest to resolve their demands and to call off the strike as soon as possible."