Karnataka SSLC Result 2022 Slightly Delayed, Likely To Be Out Next Week

Karnataka SSLC result 2022 was earlier expected to be out on May 14, 2022. However, it is being said that the result will be out in May third week. 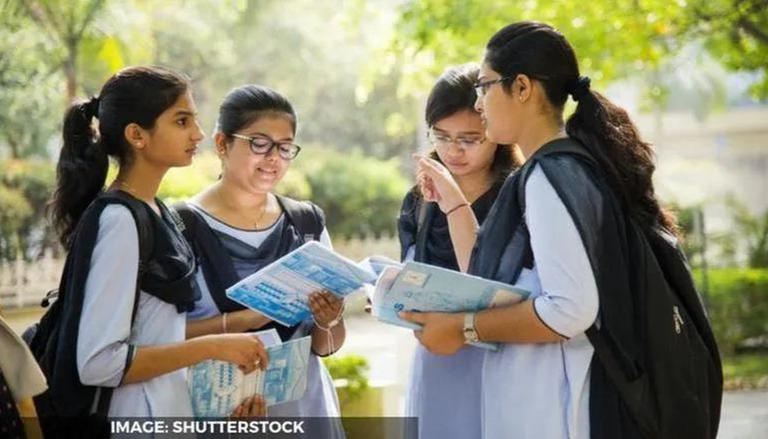 Following past trends, results are generally released in first half at around 9 am. The date and time for SSLC results would be announced together. Students are advised to keep a check on the official website for exact release date and time. This year, more than 8 lakh students registered their names for the Karnataka SSLC Examinations that were held across 3440 centres in the state. The examination was held on March 28, 2022, and concluded on April 11, 2022.