Bihar Police Constable admit card is scheduled to be released on December 18 at csbc.bih.nic.in. Candidates can follow these steps to download hall tickets. 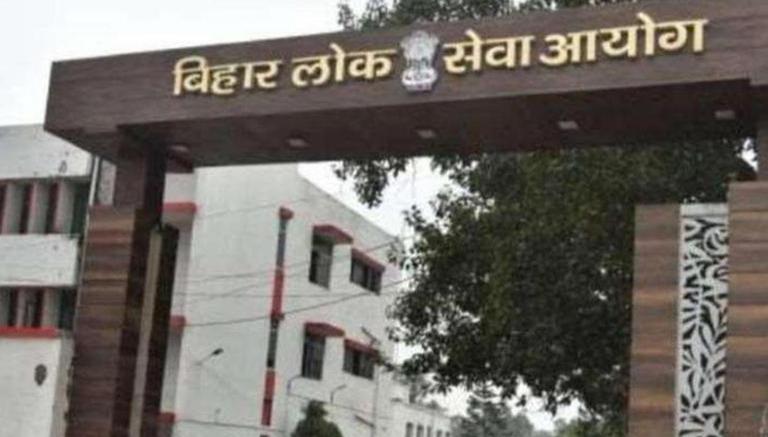 
Central Selection Board of Constable is scheduled to release the Bihar Police Constable Admit Card 2021 on December 18, 2021. The hall tickets will be released for Forester and Forest Guard vacancies. Candidates who got themselves registered to appear for January 2022 exam, will be able to download their call letters once it is released on the official website. Once released, the hall tickets can be accessed at csbc.bih.nic.in. No official time has been confirmed by the Board. However, it is being expected that the hall tickets can be released in the second half by evening. The PET Forest Guard exam will be conducted on January 10, 2022, for all candidates.

Candidates appearing for the exam must know that it is mandatory to carry the hall tickets to the exam hall. In case they fail to do so, they will not be allowed to enter the hall. Therefore, they should make sure to take its printout so as to carry it to the exam hall on exam day. In order to download the hall ticket, candidates should be ready with their registration number and Date of Birth. Here is the step-by-step process to check hall tickets.

Candidates must go through the details on the admit card carefully. In case of any discrepancy, they should make sure to report it to the exam conducting body immediately. Candidates are also advised to keep an eye on the official website for being updated about the Bihar Police Constable exam 2021.