The four labour codes, which are an amalgam of 29 labour laws, are likely to be implemented across the country by the next fiscal year 2022-23. 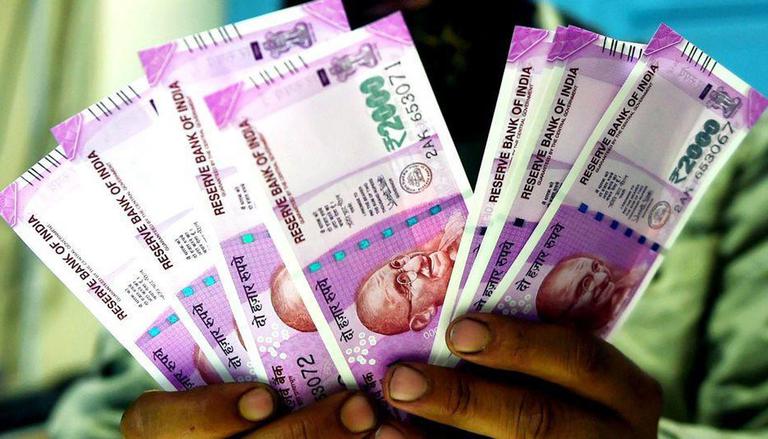 
The four labour codes, which are an amalgam of 29 labour laws, are likely to be implemented across the country by the next fiscal year 2022-23. The labour codes will be centred on wages, social security, industrial relations and occupation safety, health and working conditions of the workers and are heading towards their implementation as at least 13 states have pre-published draft rules on the same. Union Labour Minister Bhupender Yadav had informed in the Rajya Sabha earlier this week that the process of finalising the draft rules are complete from the Centre's side but the implementation is pending due to the codes being a concurrent subject.

According to the Central government, these labour laws are meant to change the standard of living of the workers and will also contribute to nation-building. Here's a look at what the new labour codes may bring next year.

Under the labour code dedicated to wages, workers are entitled to a minimum salary, which according to the Central Government has been raised from Rs. 18,000 to Rs. 24,000 from 2017, under the Payment of Wages Act. With the new codes likely to kick in soon, it is being speculated that the amount of money to flow in the Provident Fund (PF) accounts of the workers will increase, however, this will curtail their in-hand salary.

READ | India's new labour codes: What are they and why are central unions opposing them?

It is being speculated that once the laws are implemented, the in-hand salary of the workers will be 50% of their earnings and the remaining will be deducted in the form of PF and allowances. This is likely to happen as the workers will get a hike in the basic pay, which constitutes the basic wage along with Dearness Allowance (DA). Currently, the amount dedicated to the workers' PF is calculated as a percentage of basic wage that involves the two factors, and since one of the factors will experience a hike, the overall value is bound to increase.

As of now, as many as 24 states have pre-published the draft rules on the code on wages, which is the highest out of the four codes, as per Union Labour Minister Bhupender Yadav's Rajya Sabha reply last week. In addition to the rise in pay, the new labour codes will also offer a four days workweek to the workers. However, it is to be noted that the lesser number of workdays will amount to a higher number of working hours to meet the 48-hour weekly work requirement.