The University Grants Commission will work towards recognising skills gained by recruits under the armed forces' 'Agnipath' scheme so that those can be accounted for when they join a graduation programme, its chairman Jagadesh Kumar said on Tuesday. 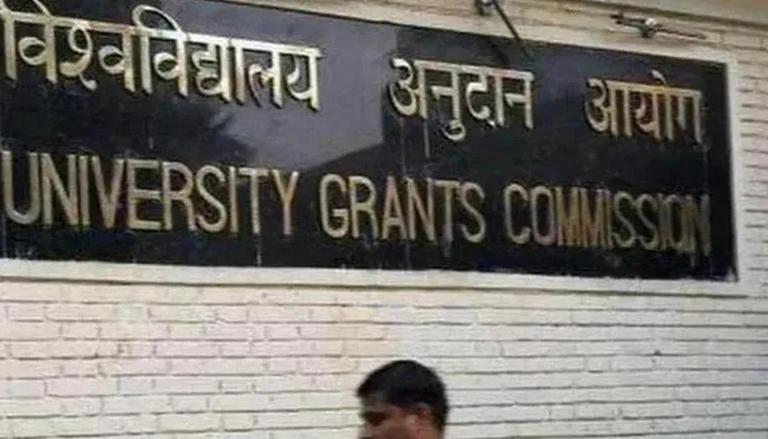 
New Delhi, June 14 (PTI) The University Grants Commission will work towards recognising skills gained by recruits under the armed forces' 'Agnipath' scheme so that those can be accounted for when they join a graduation programme, its chairman Jagadesh Kumar said on Tuesday.

India on Tuesday unveiled a "transformative" scheme called 'Agnipath' for the recruitment of soldiers into the Army, the Navy and the Air Force largely on a short-term contractual basis to cut the ballooning salary and pension bills and enable a youthful profile of the armed forces.

"Agnipath is a great scheme for the youth of India to be part of the Armed Forces. It provides them with an opportunity to serve our country while gaining diverse skills and an Agniveer Skill Certificate.

"UGC will work towards recognition of the skill gained by Agniveers during their four years of service in the armed forces under Agnipath under UGC's qualification framework so that it can be accounted for when Agniveers join in their graduation programme," Kumar said.

Describing it as a major defence policy reform to usher in a "new era" in the human resource policy of the three services, the defence ministry said the scheme comes into immediate effect and will govern the enrolment for the three services, implying that existing framework of employment for soldiers will cease to exist.

It said the armed forces will recruit 46,000 'Agniveers' this year and the eligible age for selection will be in the range of 17.5 years to 21 years. The recruitment under the scheme is set to kick in within 90 days.

The monthly salary of an 'Agniveer' in the first year of employment would be Rs 30,000 and the in-hand amount would be Rs 21,000 as Rs 9,000 would go to a corpus with an equal contribution from the government. PTI GJS NSD